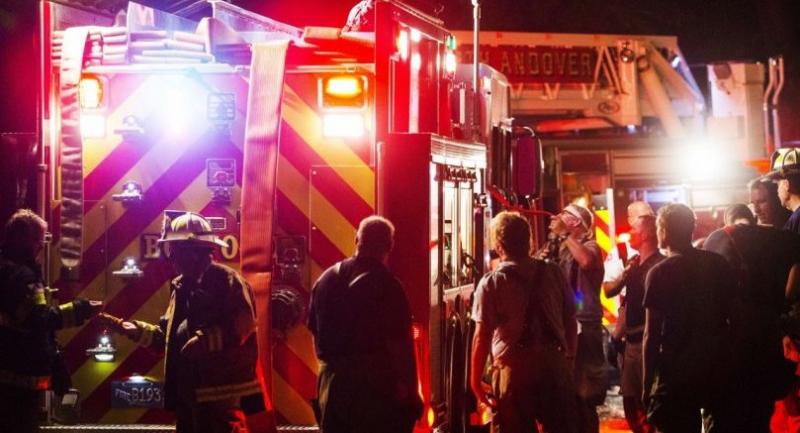 Massachusetts State Police said they had responded to 70 reports of fires, explosions and the smell of gas in a widespread zone encompassing the east coast towns of Lawrence, Andover and North Andover.

"Gas lines are currently being depressurized," police said on Twitter, adding that "it will take some time."

"Numerous evacuations of neighborhoods where there are gas odors are underway," police said. "Far too early to speculate on cause. Joint investigation will be conducted when situation is stabilized."

Authorities were to cut power to thousands of meters, police said, and residents in all three towns with utilities service from Columbia Gas had been asked to evacuate immediately.

In a release dated Thursday the company had said it would "be upgrading natural gas lines in neighborhoods across the state."

The mayor of Lawrence additionally requested that all those living in the southern zone of his town leave their homes ahead of the planned power shutdown.

Lawrence General Hospital was treating six patients injured in the gas explosions, and two of them were in critical condition.

"We continue to prepare for multiple casualties," the hospital said.

Red Cross centers were open to shelter evacuees while Lawrence public schools were to shutter Friday.

Massachusetts Governor Charlie Baker said in a statement he was "actively monitoring the situation," urging "residents to heed instructions from local officials."