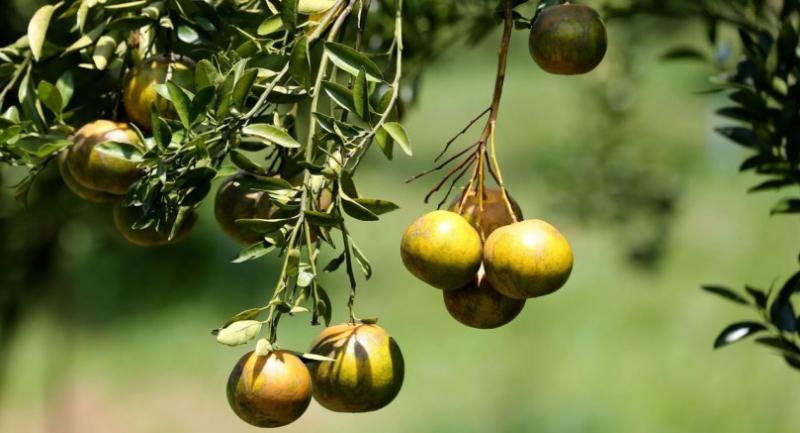 THE CABINET will next week decide on whether to proceed with a public-private partnership initiative for the country’s agricultural sector.

If approved, the initiative will see the Commerce and Agriculture ministries helping farmers plan their production in response to solid demand from the market.

“The Commerce Ministry will be in charge of finding the markets for crops while the Agriculture Ministry will check suitable areas of supply,” Deputy Prime Minister Somkid Jatusripitak said yesterday.

He was speaking after meeting with representatives from both ministries as well as relevant private firms.

Agriculture Minister Grisada Boonrach denied speculation that the initiative was planned to woo farmers’ support for the government camp ahead of the 2019 election.

“Prime Minister General Prayut Chan-o-cha has thought about how to improve farmers’ quality of life throughout the past four years. But because such an initiative involves a change in the way of life too, it takes time,” Grisada said.

He pointed out that it also took time for the government to help farmers boost their credibility and win the trust of private buyers.

“We cannot force private companies to buy crops. We can only talk about mutual benefits,” he said.

“The private sector will specify the types of crops and the quantity they need.

“After we receive their specifications, we will work with the Agriculture Ministry to start planning agricultural production,” he said.

Grisada expects the initiative to solve the problem of oversupply.

“And with it, farmers can focus on crops that are still in high demand. For example, the country now needs 8 million tonnes of corn but the country’s agricultural sector can produce just 4 million tonnes,” he said.

He pointed out that instead of growing rice two or three times a year, farmers might consider growing corn during some periods.

Grisada said his ministry is planning to offer incentives to farmers who take part in the initiative.

“We intend to offer a higher crop price and also a soft loan. For example, we will charge just 0.1 per cent interest,” he said.

Moreover, he said, the initiative would offer insurance to interested farmers. By paying between Bt40 and Bt50 a rai, farmers will get better compensation when disasters ruin their crops.

According to him, a budget of Bt641 million will be required for the first six months of the initiative.

“If the next government is also interested in this initiative, it can continue with the implementation then,” he said.