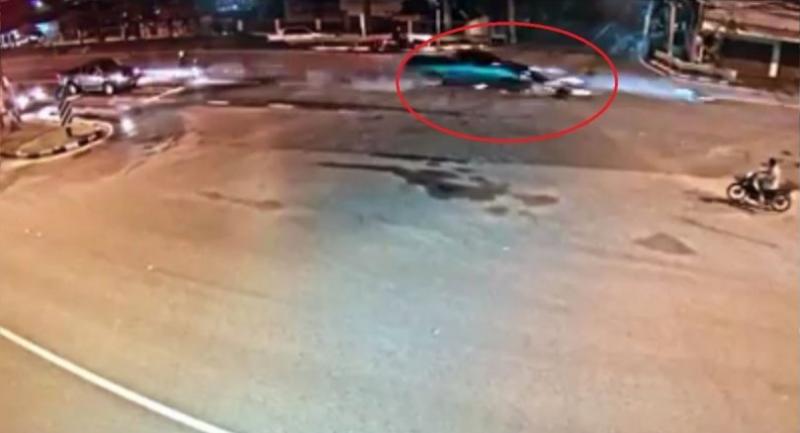 Seven police officers have been transferred out of Phuket while investigations continue following the shooting dead of a man by police after he broke through a checkpoint in Phuket Town last week. The Phuket man, who broke through a Phuket City Police checkpoint, died after “attempting” to open fire on police in Cherng Talay early on September 18.

Three officers from Cherng Talay Police and four from Phuket City Police have been transferred out of Phuket, all seven of them being moved off the island before noon on Sunday. Teeraphol said: “We are very sorry for the relatives of the man about this incident. The incident is being investigated.”

At the time, police alleged that the dead man, Chisanupong, had committed five crimes in Phuket and Trang.

He had also had three arrest warrants issued against him, two of which had already expired and the other had been cancelled.