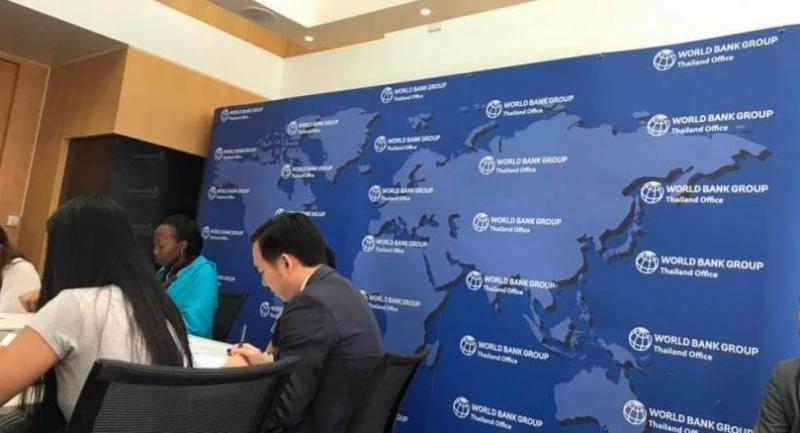 Thailand's economy will grow 4.5 per cent this year, 0.4 percentage points higher than forecast in April this year, the World Bank said on Thursday.

Public spending on infrastructure projects has been driving economic growth, which is at a faster pace since 2013, according to the World Bank East Asia and Pacific Economic Update released on Thursday in Manila.

However, over the medium term, Thailand needs to improve its human capital and education system to increase its competitiveness, Sudhir Shetty, World Bank chief economist for the East Asia and Pacific said via a video conference.

While growth in developing East Asia and Pacific countries is expected to be 6.3 per cent in 2018, lower than 2017 of 6.6 per cent, due to the continued moderation in China's growth as its economy continues to rebalance.

Risks include the impact of trade disputes and financial market turbulence, caused by the US rate rise, which has led to capital outflows from emerging markets, the Bank warned.