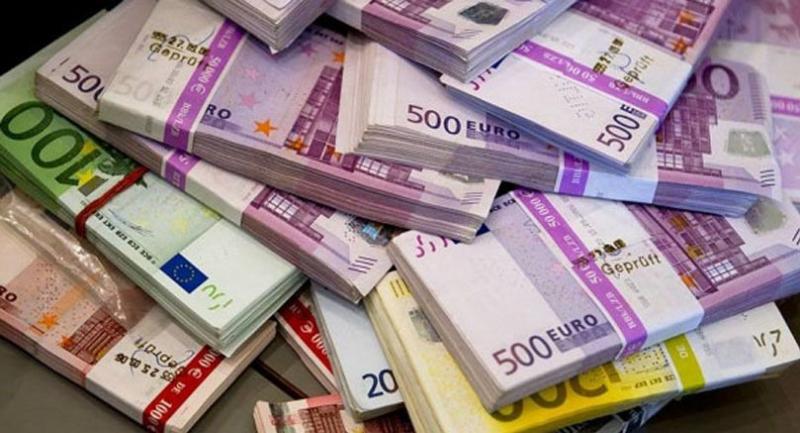 The Anti-Money Laundering Office (AMLO) has temporarily confiscated euros worth Bt21.5 million that a Thai woman tried to bring into Thailand at Suvarnabhumi Airport without permission.

The AMLO’s order regarding the 574,000 euros (Bt21.529 million) reportedly hidden in the passenger’s luggage, was published in the agency’s website on Monday.

The Thai woman, who has only been identified as Malee, has been charged with importing foreign currency into the country in violation of the Finance Ministry’s Regulation and Customs Act 1926 and is also under investigation for allegedly being in breach of the Anti-Money Laundering Act.

The 90-day confiscation of the cash was deemed necessary in order to prevent the woman from moving the money on, said the AMLO.

The suspect can appeal against the asset confiscation order – and present evidence proving the legitimate origin of the asset –within 30 days.

Thai law prohibits amounts over Bt450,000 being carried in and out of the country without the relevant officials being notified.

Customs regulations state that anyone transporting across a border undeclared cash of between Bt450,000 and Bt2 million is liable to a Bt20,000 fine , after which the offender will get his/her money back.

If the cash is higher than Bt 2 million the fine increases to Bt40,000 fine, with an undetermined sum being returned to the offender and the remainder going to the Thai government.