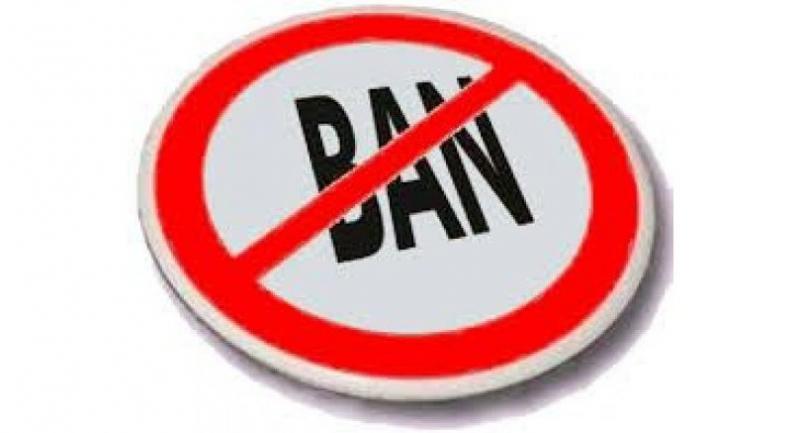 Three tennis umpires from Thailand have been handed life bans for match-fixing and betting offences, including manipulating the official scoring system during matches, the sport's anti-corruption body said.

Anucha Tongplew, Apisit Promchai and Chitchai Srililai "have been banned for life from officiating at or attending any professional tennis events", the Tennis Integrity Unit said.

Following an investigation, all three admitted betting on matches at which they were officiating during lower-tier ITF Futures tournaments in 2017.

They also manipulated scores inputted into the electronic scoring system "for betting-related purposes and personal profit", a statement said.

A bombshell BBC and Buzzfeed report in 2016 alleged widespread match-fixing in tennis, with the game's lower levels thought to be particularly at risk.

Last month Oliver Anderson, a former Australian Open junior champion, was convicted of match-fixing after he admitted deliberately losing a set during a Challenger tournament in 2016.