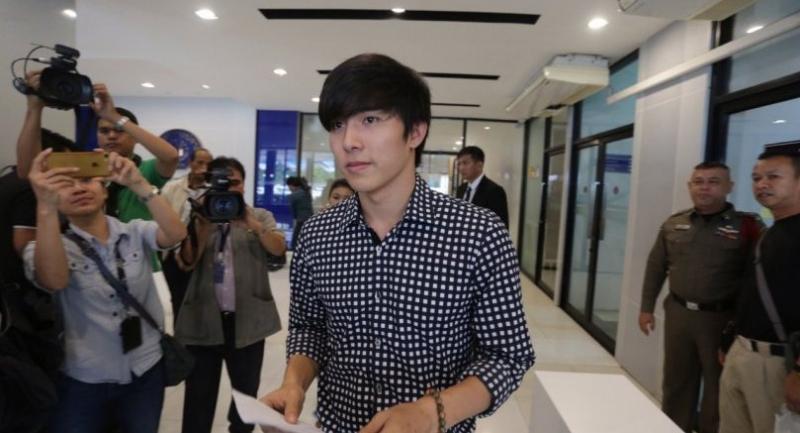 THE ANTI-MONEY Laundering Office (AMLO) has confiscated assets worth Bt210 million belonging to an actor and his family suspected of involvement in fraud and money laundering.

The case stems from a complaint by a Finnish investor, Aarni Otava Saarimaa, that he was defrauded of bitcoins valued at Bt797 million.

AMLO announced on it website yesterday that its subcommittee on monetary transfers resolved to confiscate bank accounts, properties and other assets belonging to actor Jirachpisit “Boom” Jarawichit, his siblings and parents.

They are accused of colluding to defraud Saarimaa by offering him high returns for investing in a cryptocurrency called “dragon coin” in two companies – Expay Software Co Ltd and NX Chain Inc.

The Finnish national had transferred his bitcoins valued at Bt797 million to the actor’s brother, Parinya. But he did not get the high returns promised, so he later filed a complaint with police.

Police found that the bitcoins obtained from the Finnish investor were sold on the Internet and the money received was later allegedly transferred into bank accounts belonging to the suspects.

Part of the money was also used to buy land plots and other assets, it was found.

In total, AMLO confiscated 64 assets worth an estimated Bt210 million, mainly bank accounts and land plots held in the names of the suspects.

The AMLO confiscation order is effective for 90 days, from August 14 to November 11, according to the announcement on the agency’s website yesterday.

Anyone whose assets are unrelated to the alleged wrongdoing and wrongly confiscated may file their appeal with the AMLO secretary-general within 30 days of learning about this order, the agency’s announcement said.