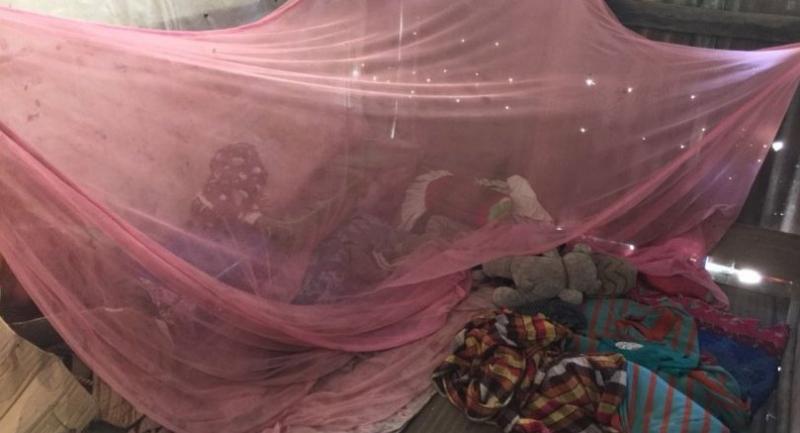 Police have pressed five charges against a man who allegedly raped his own daughter for five years.

The 39-year-old suspect (name withheld to protect the identity of the alleged victim) is now being detained at the Sakon Nakhon Prison pending an investigation into his recent violent raid of his younger sister’s house, where his 17-year-old daughter was taking shelter.

The girl had sought refuge with her aunt, reportedly because she could not bear the abuse any longer.

“He was first arrested for invading the house of his sister and causing damage to property there. Now, we have pressed additional charges related to alleged sexual crimes too,” Kud Barg Police Station superintendent Pol Colonel Suchai Chaoprom said yesterday.

He said the suspect denied the sexual-crime charges. According to the victim, her mother was aware of the sexual violations but had not offered any help.

“We will determine if the mother has been complicit,” he said.

An ongoing investigation revealed that the girl had been raised by her maternal grandmother till the age of 12. After the grandmother passed away, her parents took her in. But instead of having a happy reunion with her parents, the girl allegedly became a sexual victim at the hands of her own father.

A sister-in-law of the suspect said she had noticed the father touch his eldest daughter inappropriately.

“He also often used violence against his family members,” she said.

The alleged victim has two younger sisters, aged 14 and three years old. The parents work as farmers and also as construction workers. None of the couple’s children have attended schools.