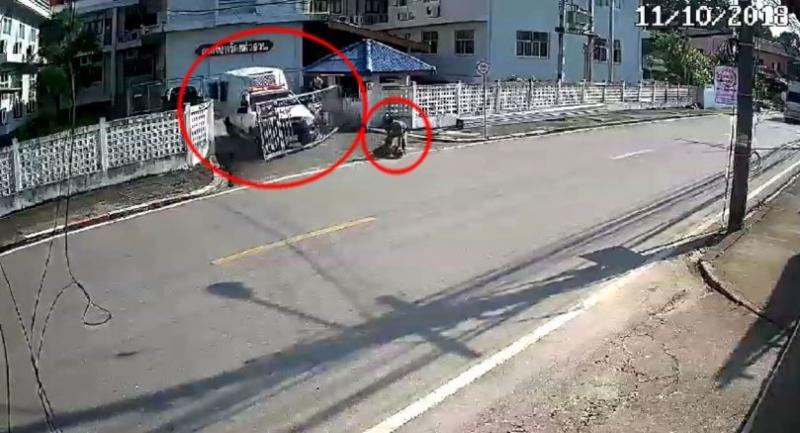 An initial report said that the prison guard who drove the truck to deliver the three inmates had left the key in the truck's ignition. The inmates, who were waiting at the building's ground floor to be escorted into the court, ran back to the truck and drove off. Although court police tried to block their exit, the inmates broke through the barricade fence and fled, according the CCTV footage.

It was reported that six inmates - all of whom facing drug charges - attempted to flee. Three who fled on foot were recaptured shortly afterwards, while those fled in the stolen truck remained elusive as of press time.