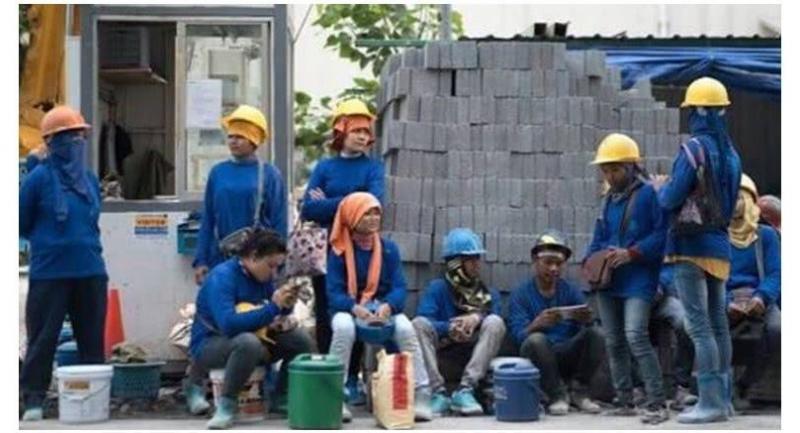 The legal amendment was published in the Royal Gazette on October 10 and would come into effect 60 days later on December 11.

State employees, such as garbage collectors and road sweepers, who were prone to injury at work, would get unprecedented benefits starting from the first day of employment, with effect from December 11. Before the legal amendment, they did not have these facilities and had to bank on the universal healthcare scheme when fell sick.

As per the new provisions:

1 In case of illness caused by work and certified by a doctor to get sick leave, he/she will get compensation for missed income at 70 per cent of monthly pay;

2 In case of disability caused by work, a state employee will be compensated for lost income for at least 15 years;

3 In the case of death caused by work, a state employee’s family will get a compensation for missed income at 70 per cent of monthly pay for 10 years or 120 months;

4 A state employee who falls ill due to work will be entitled to full medical treatment without limits.