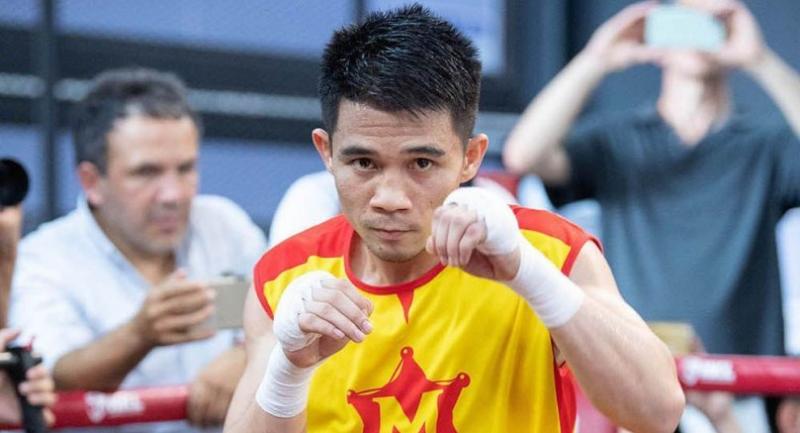 Srisaket said he was happy and proud to serve the Thai public and that being a policeman was his dream job.

He invited district chief Suriya Butjinda to his wedding on November 11 at Pornpimol's hometown of Chumphon.