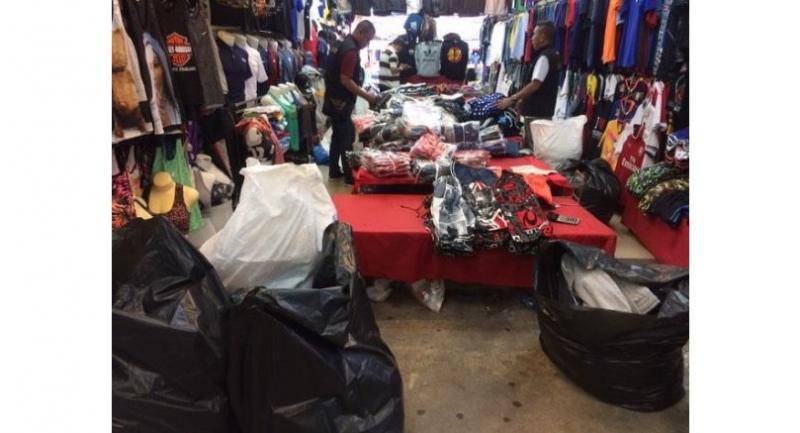 Fake goods in Phuket are getting more difficult to find as the “intellectual property" crackdown continues. Officers raided another market in Patong and seized more than 4,000 counterfeit goods valued at around Bt1.3 million. A team from the Economic Crime Suppression Division (ECD) joined the raid at the Patong OTOP Shopping Paradise market. A total of 4,153 items were seized and the alleged offenders were taken to Patong police station to face legal action.