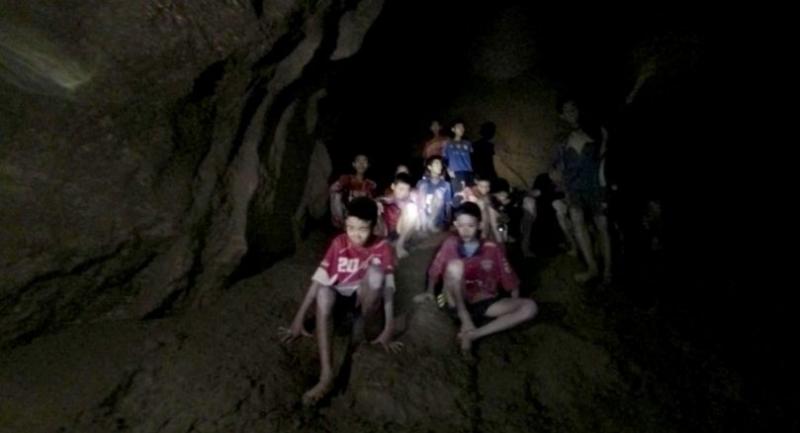 No one has signed the rights to make a movie about the Tham Luang cave rescue, amid news that Universal Pictures had signed a deal, the Culture Ministry said on Wednesday.

“The government’s Creative Media Panel will open call for proposal submissions for the right for making films and other art forms during November 15-23,” Culture Minister Vira Ropojanarat announced.

The 13-members of Mu Pa Academy were rescued from Tham Luang caves in Chiang Rai and the minister added that the government was representing the boys and their parents to protect their intellectual property.

There are now 22 films, a TV series, animated games, music videos and books in the works about the dramatic rescue of the 12 boys and their coach from the caves, the government announced.

Both the Thai and foreign media also invited them to be interviewed for 27 programmes.

Officials from the culture, commerce, tourism and sport and social development and human security ministries are on the committee.

However, the government will allow anyone to use the public information and news which was already released to the public without permission that will not violate the rights of the Thai football team.