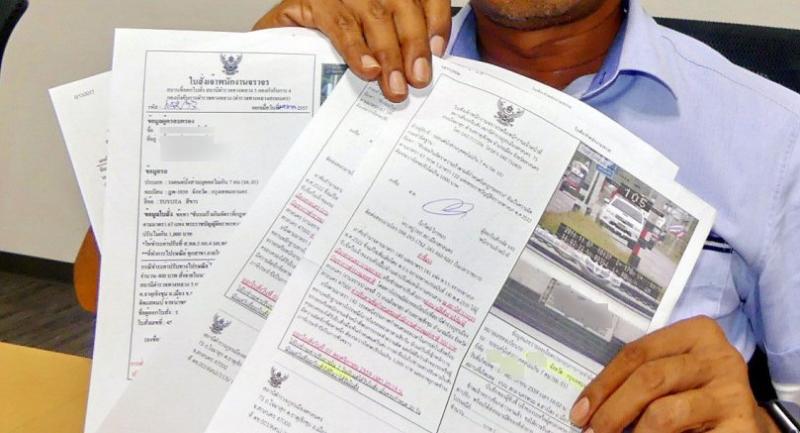 Pol Lt Gen Kraiboon Suadsong, head of a police committee in charge of solving traffic snarls in Metropolitan Bangkok, said 13,515,036 traffic tickets had been issued this year as of October 7 and recorded in the Royal Thai Police Ticket Management System. Of the 13.5 million tickets, 2.31 million were issued on the spot, while the rest were mailed to drivers caught on camera violating traffic laws.

Kraiboon said he had instructed the IT team of the Royal Thai Police to work out with the Land Transport Department to link the PTM and vehicle registration systems.

Motorists who do not pay their fines would be unable to renew their vehicle registration annually as required.