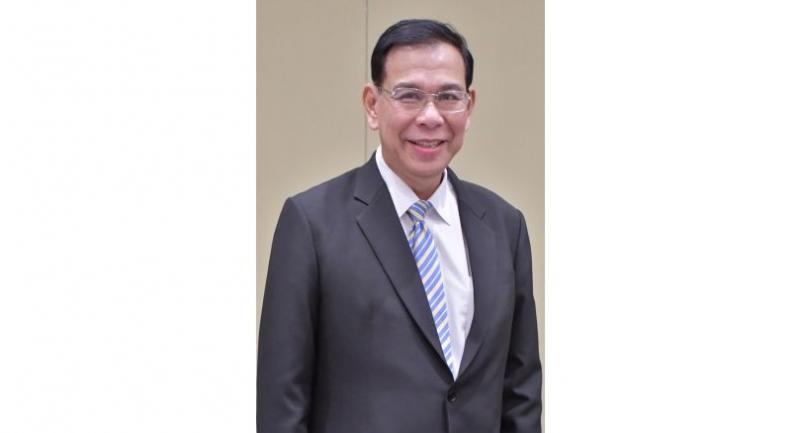 “It’s important to treat these patients during the golden period so as to reduce the risk of disabilities and deaths,” the ministry’s permanent secretary, Dr Sukhum Karnchanapimai, said on Sunday.

The so-called golden period refers to a time when an injury or other potentially urgent medical condition may go untreated without harmful effects.

Strokes, sepsis and trauma are common causes of deaths.

According to Sukhum, Public Health Minister Dr Piyasakol Sakolsatayadorn has issued the policy to minimise deaths from these three causes.

In response to the policy, 81 big hospitals and many small but well-equipped hospitals have participated in the initiative to create fast-track facilities for stroke, trauma and sepsis patients.

He said for sepsis fast tracks, patients must quickly get blood tests and be prescribed antibiotics, intravenously given fluid replacements, and admitted as inpatients.

“The sooner the treatments are given, the greater the chances of survival,” he said.