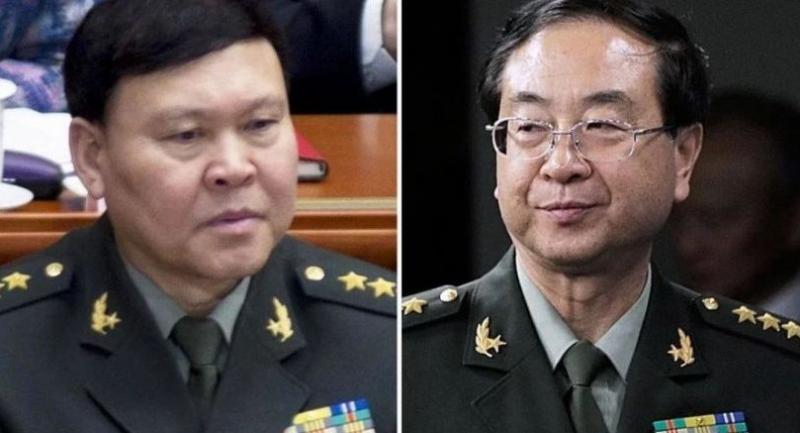 General Prawit, who is in charge of security affairs, said the media often made “untrue allegations” about him and caused him to become “the weakest link” within the ruling junta – the National Council for Peace and Order (NCPO).

However, Prawit yesterday maintained that he had neither met the Chinese generals nor knows them personally.

“I don’t know the two generals in question. The person who came to meet me was Meng Jianzhu, who has already retired. I am familiar with him,” Prawit said.

Before his retirement last year, Meng had served as the secretary of the Central Political and Legal Affairs Commission of the Communist Party of China. He also headed China’s Central Public Security Comprehensive Management Commission.

Prawit said yesterday that the purchases by the Armed Forces were carried out in the form of government-to-government deals, with no involvement of any private company.

He maintained that the purchases were done by the Armed Forces and that the NCPO was not involved.

The Chinese government last Tuesday announced it was stripping the two generals of their ranks and party membership.

“The violations are very serious and the scale of the corruption is huge. It caused serious damage,” according to a statement released through state news agency Xinhua.

Fang, the former chief of joint staff, is under investigation in a corruption case involving more than 100 million yuan (Bt500 million).

Separately, the commission also said Zhang, a former head of its political work department, had been stripped of his rank as general and his party membership. Zhang, 66, hanged himself at his home in Beijing in November 2017 when he was being investigated.

“Zhang attempted to escape punishment through committing suicide. This has seriously damaged the party and the army,” the statement said.