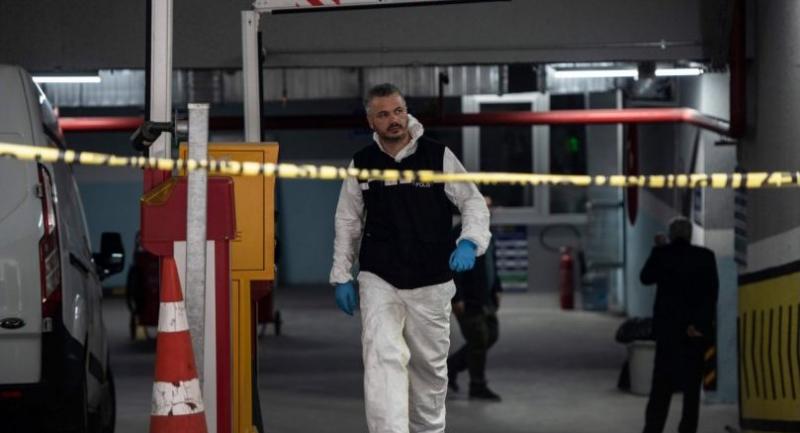 Turkish forensic walk in an underground car park cordoned off by Turkish police after they found an abandoned car belonging to the Saudi consulate, on October 23, 2018 in Istanbul./AFP

US President Donald Trump charged Tuesday that a Saudi operation to kill journalist Jamal Khashoggi in Riyadh's consulate in Istanbul had given rise to "one of the worst cover-ups" in history.

"They had a very bad original concept. It was carried out poorly and the cover-up was one of the worst in the history of cover-ups," Trump declared in the Oval Office.

"Bad deal, should have never been thought of. Somebody really messed up. And they had the worst cover-up ever," he added.

After more than two weeks of near silence, Saudi Arabia admitted Saturday that Khashoggi, 59, was killed in its Istanbul consulate on October 2, in what it said was an operation gone wrong.

But Turkey's President Recep Tayyip Erdogan charged Tuesday that Khashoggi was targeted in a meticulously planned killing -- and demanded that 18 suspects detained by Saudi Arabia be extradited to Istanbul to face trial.

Asked about Erdogan's call for those behind Khashoggi's "savage murder" to face punishment, Trump said the Turkish president had been "pretty rough on Saudi Arabia."

But when questioned about whether he believes the Saudi account of events leading up to Khashoggi's death, Trump replied, "I want to see the facts first" -- while reiterating Riyadh's importance as a US ally in the Middle East.

A former royal family insider turned critic of the Saudi crown prince, Khashoggi disappeared after he entered the consulate to collect a document for his upcoming marriage.

The murder of the Washington Post contributor has severely dented the international reputation of Crown Prince Mohammed bin Salman. The killing also overshadowed a major investment forum that opened in Riyadh Tuesday.