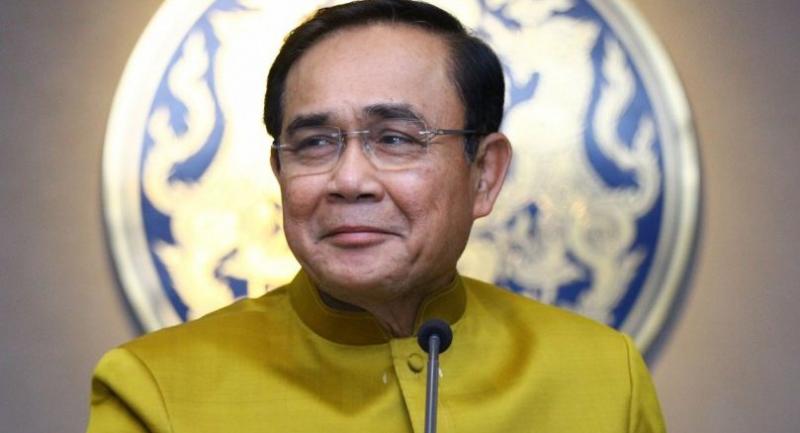 GOVERNMENT figures yesterday tried to allay concerns voiced by some political parties about the general elections being held on a day when thousands of first-time voters will be appearing for an important national examination.

Political parties critical of the junta have called for postponement of either the general election or the examinations so that the students and the test supervisors can cast their ballots.

High-school students need to pass these tests to be eligible for places in universities.

Every year, more than 410,000 students graduate high school, compared to some 120,000 seats available for first-year students in state-run universities.

Thanathorn Juangroongruangkit, leader of the Future Forward Party, said he was concerned that the next election would be held on the same day as the annual GAT/PAT exams, and called on relevant authorities to reschedule one of the two events.

Thanathorn, a tycoon-turned-politician, noted that some 6.4 million people aged 18 to 25 would be voting for the first time in the next election. “These voters will define their future for themselves, after having lived under military rule for a long time,” he said on social media, adding that having to sit for an exam and voting on the same day would be a “big burden” for the students.

The youth arm of Future Forward, New Gen Network, is also campaigning online for signatures on the issue.

Meanwhile, Trirat Sirichantaropas, a young member of the Pheu Thai Party, accused NIETS of ignoring the significance of first-time voters playing a role in the country’s future, adding this could be a violation of the Constitution that gives every person the right to vote freely.

He also pointed out that apart from the students, their accompanying parents and test supervisors also would not be able to cast their ballots, which would be tantamount to stripping them of their rights.

Prime Minister General Prayut Chan-o-cha responded yesterday by saying that Deputy Prime Minister Wissanu Krea-ngam, who is in charge of the government’s legal affairs, was looking into the matter.

“The decree setting the election date has not been issued, so we will see what we can do,” he said.

Education Minister Teerakiat Jareonsettasin also said that there should be no problem as an official election date has not been set. “We will wait for the election decree to be issued first before considering what to do next,” he said.