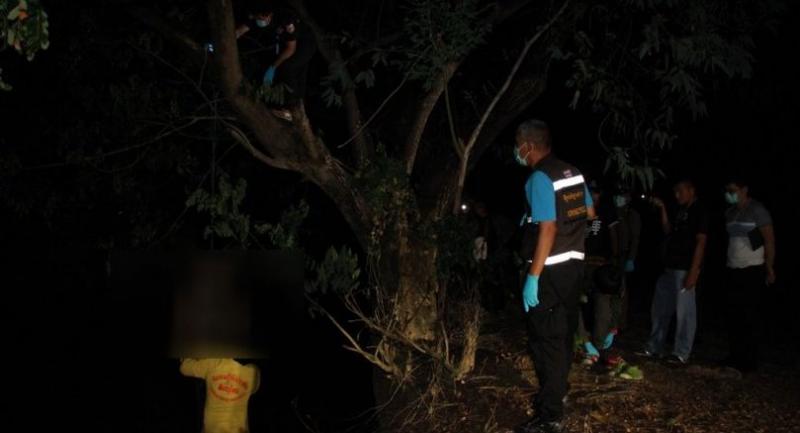 The director of a tambon hospital in Phitsanulok who was suffering from cancer, apparently hanged himself from a tree on a canal bank in Muang district early on Thursday. Two suicide notes were found in his car, one addressed to his colleagues at the hospital and to other to his mother. In the letter to his colleagues, Pongchirakarn said he was supposed to take care of others but he himself became a patient and had to endure intolerable pain and he wept every night.

In the letter to his mother, he said he suffered from great pain in his leg because of cancer and he apologised for having to depart as he did not want to become anyone's burden.

Pongchirakarn body was found when a patrol policeman spotted a car parked on the roadside of the Muang Phitsanulok bypass road in Ban Den Bote village in Tambon Ban Krang at 12.15am. When he searched the area he found Pongchirakarn hanging from a tree on a canal bank about 50 metres away.

A doctor determined that Pongchirakarn died about five hours earlier.