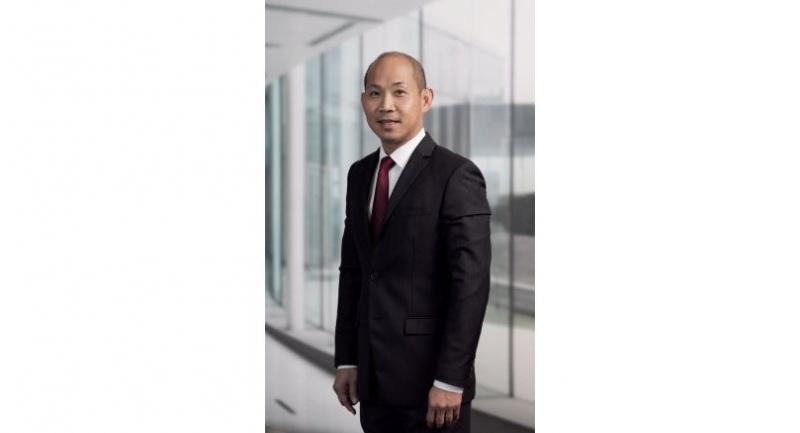 Thai Beverage has seen continued growth under its Vision 2020 to solidify its position as the largest beverage company in Thailand and Southeast Asia, executive vice president Kosit Suksingha said in a press statement released on Thursday.

To build awareness of its brands in the Thai market and abroad, marketing activities were rolled out on multiple platforms based on the diverse lifestyles of its target consumers, Kosit said. New products were also introduced to the markets, leading to a favourable performance of the group.

Chang continued to be the top-of-mind brand for three years running, based on a study by global market research company IPSOS. It also delivered a superb online performance, having secured “Best Brand Performance” award in the Beverage (Alcohol) category for “Chang World” Facebook page at Thailand Social Awards 2018. The page currently has 1,487,661 followers.

All these achievements resulted from the philosophy of Thai craftsmanship – Lamiat – in every work process, from product development to packaging and branding to make it the favourite brand in Thailand and abroad, the company said.

Chang communicated this commitment through its global campaign with “Lamiat” concept. As well, it created experiential marketing activities to engage Thai and international consumers on numerous platforms across areas of interests, including sports, food, music, and lifestyle, the company added.

In Thailand, these activities included its continued focus on football marketing. As an active supporter of the game, Chang was a key sponsor to bring live broadcast of 2018 FIFA World Cup matches to Thai audience, plus a virtual stadium created for football fans to enjoy watching the game during this tournament.

The brand is an official sponsor of Thailand’s national football team and 23 football clubs in the Thai League.

In the international football scene, Chang is the Official Beer Partner of Leicester City FC, which gives it an international brand exposure and continue to strengthen the national pride in this Thai beer.

In food and dining, Chang reiterated itself as a perfect match for all cuisines through food festivals held in Thailand and overseas, such as Chang Sensory Trails and Food Park.

A video series ‘Alungkarn Jarn Chang” was also produced for online broadcasting, seeing the hosts travelling across Thailand in search of great dishes. To complete consumers’ experiences by means of music, Chang connected people via Chang Music Connection concerts and broadened their world of music with world-class deejays and top artists at many memorable Chang Carnival events.

The brand also continued to establish itself internationally, including markets like Singapore, Vietnam, Myanmar, Hong Kong and United Kingdom.

Earlier in late 2017, it was recognised as Thailand Country Winner in Lager Beer – German Style Pale category at World Beer Awards 2017 and won a Design and Packaging award at International Beer Challenge 2017.

The brand’s achievements can be attributed to its successful branding, product development, and lively marketing campaigns targeted directly at premium beer consumers, such as a collaboration with What The Duck music label to feature their artists in Federbräu’s Smoothness Society campaign, the company said.

Towards the end of this year, Federbräu has two world-class happenings on slate, namely Oktoberfest and Bangkok Art Biennale (BAB), which marks the first time the art exhibition Biennale comes to Thailand.

ThaiBev Beer Product Group also launched Tapper Original X-Tra this year to strengthen its brand portfolio further. The brand is distinctively positioned as a new lager beer with high alcohol content of 6.5 per cent. Combined with contemporary package design, it garnered positive response from the consumers, as evident from the feedback on online social media.

“ThaiBev Beer Product Group will keep its marketing lively with a consistent flow of fresh experiences created for the consumers. We will continue to drive our growth in Thailand and internationally while introducing innovations to the markets on a regular basis, starting with a special collection of Chang Beer that reflects our high craftsmanship in every production process and only the best offerings to our consumers. This special collection will be released for the New Year festival. From Federbräu, a new, premium German wheat beer Federbräu Weissbier will be introduced. We believe the responses will be great as previously," Kosit said.