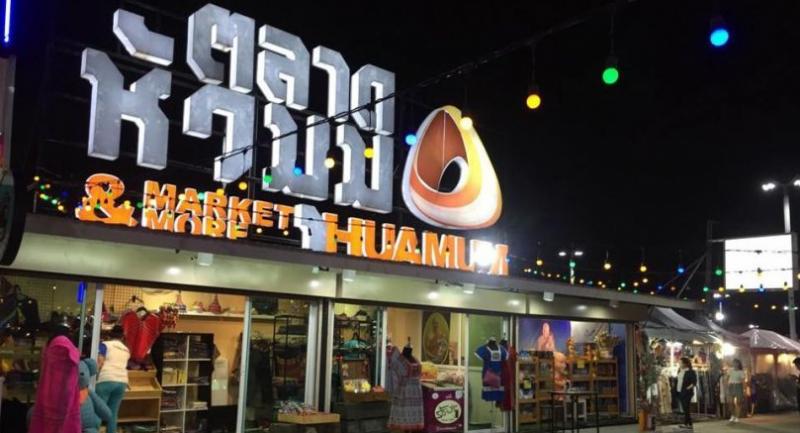 The Expressway Authority of Thailand's board of directors has decided to take legal action to evict vendors at a market on Kaset-Navamin Road to make way for the construction of an expressway.

EXAT chairman Surong Bulkul said the board had resolved to sue Next Entertainment for Bt50 million and to file a lawsuit for the immediate eviction of vendors at the Talad Hua Moom (Corner Market).

The firm had received special permission from EXAT to manage the market but the authority cancelled the contract in late 2016 because it intended to use the land for the construction of the second stage of the northbound expressway linking the eastern ring road.

The company refused to vacate, however, and continued running the market, which has become popular with Bangkokians, especially for several its famous restaurants and bistros.

Surong said EXAT has raised fund for the construction of the expressway via the Thailand Future Fund project and the vendors’ refusal to move out had been highly damaging.