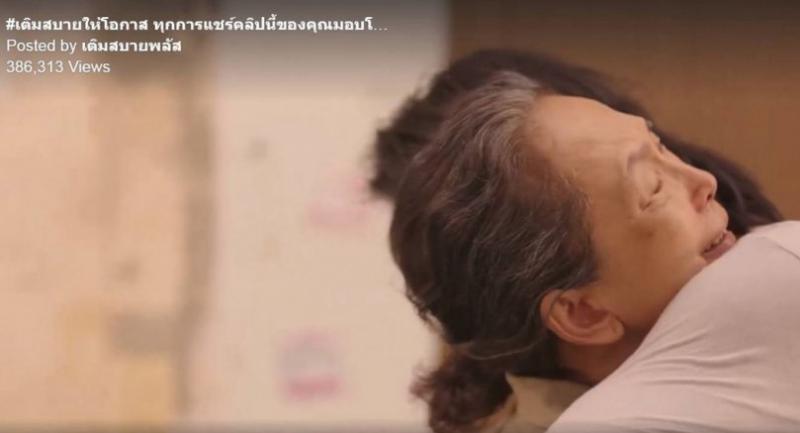 The director of Bangkok's Galya Rajanagarindra Institute has made an appeal for donations to redevelop the “deteriorating” building and resolve defaults of Bt30 million in medical bills from poor and homeless patients.

Dr Sarutbandhu Chakrabandhu Na Ayudhaya said funds are needed urgently to renovate the overburdened old building and to construct a new building as well as buy necessary tools and supplies.

Sarutbandhu said 24 per cent of patients at the institute, formerly known as a forensic psychiatric hospital, suffered from schizophrenia followed by narcotic substance-induced mental illness (7.6 per cent), affective disorders (3 per cent) and depression (2.5 per cent).

Sarutbandhu said that while the number of patients has increased, the facility, especially the out-patient building that dated back to 1977, was in a deteriorated state, while the institute had defaults of Bt30 million a year from medical bills from poor or homeless patients.

Public members were invited to make donation to the Krungthai Bank account number 479-0-12282-4 under the name "Money Donation to the Galya Rajanagarindra Institute" or share on their Facebook pages a specially-made video clip atfacebook.com/termsabuyplus/ - the latter action which would equal a Bt1 donation to the fund to support mentally-ill treatments.