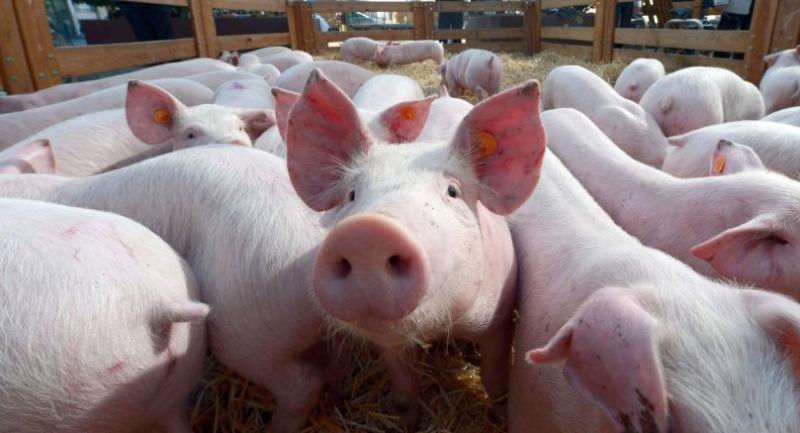 Thailand’s South is facing a big risk from African swine fever, due to the many wild boars that have been smuggled in via its shared border with Malaysia.

Smuggled animals are not properly checked and screened.  “People in Malaysia do not consume wild boars, so a lot of them have been smuggled into Thailand,” Livestock Development Department’s deputy director-general Jeerasak Pipattanapongsophon said on Friday.

He spoke while chairing a meeting on measures to prevent African swine fever from invading Thailand.

According to the World Organisation for Animal Health, the disease is highly contagious and affects both wild and farm pigs. It has been blamed for serious economic and production losses in other countries.

“If the disease spreads into Thailand, it will cause massive damage to the country’s pig-farm industry,” Jeerasak told the meeting.

Jeerasak said he would ask the relevant authorities, including the Army, to help prevent more boars being smuggled across the border.

“Wild boars are the most smuggled agricultural products in Thailand’s southern region,” he said.

Preecha Kijthavorn, president of the Southern Pig Farmers Association, said his group has instructed its members to strictly control access to their farms in an effort prevent swine fever from spreading.

“We are very strict at the border checkpoints,” he insisted. “And we have also conducted patrols along our shared border with Malaysia.”