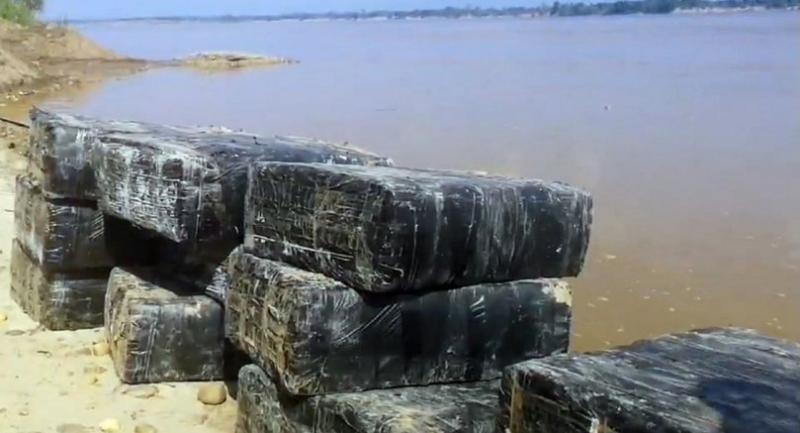 He joined the officials in inspecting the drug stored in 25 sacks. Patrol police and Mekong naval patrol officers found the items in Ban Nong Ngiew (Moo 3) in Tambon Tha Uthen.

It was suspected that the illicit drug was smuggled into Thailand from Laos to be stored there before being transported for further distribution. Police said they were trying to identify the origin of the drug and arrest those involved.