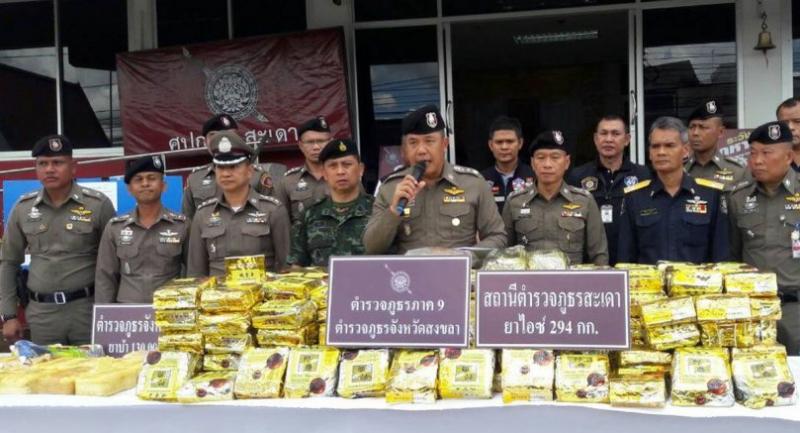 Pol Sergeant Major Rangsan Sonilat, who was arrested last week in a drugs bust, hung himself at Sadao police station in Songkhla province, according to the autopsy report. Rangsan surrendered on October 25 to fight an allegation that he helped traffic 294kg of crystal meth or "ice" worth Bt147 million.

Songkhla deputy chief Colonel Anurut Im-arb on Tuesday said CCTV confirmed Rangsan hung himself with a thin blanket inside the cell on October 27.

"There is no suspicion nor anything suggesting anyone else was involved," Anurut said.

Rangsan was identified as one of three people for whom arrest warrants were issued after they were implicated by a drug suspect who was arrested earlier this month.

The autopsy was acknowledged by Rangsan's relatives, supervisors, Sadao administrators and the Na Thawee Provincial Court attorney. His family did not dispute the findings.

The police would further investigate the suicide, Anurut added.