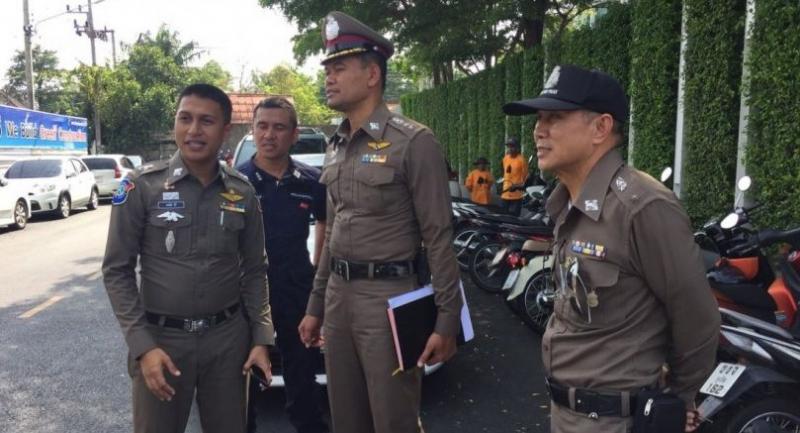 A Russian woman has died after apparently jumping from a seven-storey condominium in Wichit on Wednesday afternoon.

The incident was also widely reported on social media.

The unnamed 48-year-old was taken to Vachira Phuket Hospital for further examination. Blood covered her face.

The police said her room showed no signs of a struggle and there were medicines found.

They said she had stayed there alone since mid-October. She contacted the caretaker today to say she was sick and needed to go to a hospital. When the ambulance arrived, she refused to go and locked her door.

Police believe she may have been suffering from stress in relation to her health problems. They are continuing their investigation and speaking to other residents.