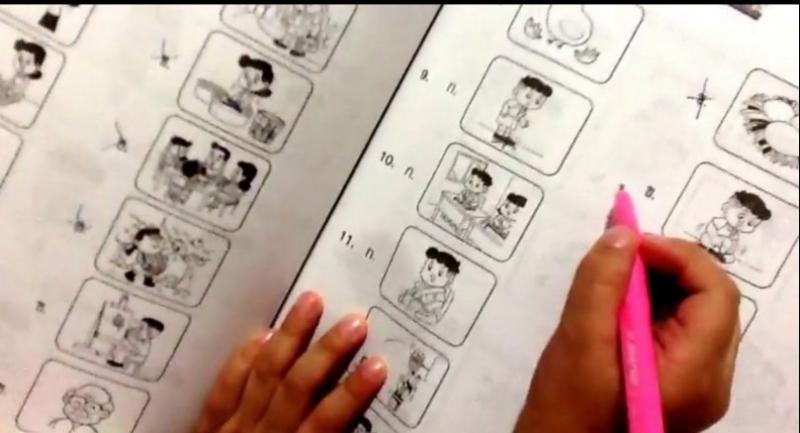 THE EARLY Childhood Development Bill is expected to significantly impact the lives of young children if and when it is passed.

Last year, some 100,000 children were born to teenage mothers – 30 per cent of whom were found to be either depressed or smokers/drinkers. A survey also found that seven out of every 10 children in the Northeast live with their grandparents, not parents. Most of these children were found to be malnourished and misunderstood due to the vast age gap between them and their grandparents.

The survey also found that there are some 1.5 million single parents nationwide.

All these facts prove that the government needs legislation for solid protection and support for children, so they can have a proper childhood.

“When this bill becomes law, five ministries will work together in upholding the well-being of Thais in early childhood,” Assoc Professor Daranee Utairatanakit, a member of the Independent Committee for Education Reform, said.

The Early Childhood Development Bill sailed through the Cabinet last Wednesday, and is now with the Council of State.

“This crucial draft will then go to the National Legislative Assembly,” Daranee said.

The bill defines early-childhood as the stage from foetus to eight years old – changing the current definition of children aged between three and six.

Daranee said the enacted bill should mean authorities will work together in more integrated ways with up-to-date information on pregnant women, so that better advice and care can be provided to them. According to Daranee, the Labour Ministry should also strive to provide paternity and maternity leave that is long enough for parents to care for their newborns for at least the first six months.

“We are also thinking about providing childcare at workplaces,” she said.

The bill would also ban exams for young children with a Bt500,000 fine as penalty for violation. Daranee is not so concerned by that proposed move. “Not many schools hold entrance exams for kindergarten or primary school anyway,” she said.

Dr Suparat Ekasawin, a specialist at the Child and Adolescent Mental Health Rajanagarindra Institute, said he totally supports the move to prohibit exams for young children.

“During early childhood, children should focus on life skills rather than academic study,” she said.

She added that children at this age should be taught responsibility, discipline, independence and social interaction.

“Don’t pressure children to focus on academic stuff at this age. They should not be required to do lots of homework either. They can do that when they are older,” Suparat said, adding that pressure at a young age can make children aggressive and uncooperative.

“These are signs of stress,” she said.

Daranee noted that the Education Ministry had set up more than 100 benchmarks for Prathom 1 students to move to the next level.

This is too many in her opinion, even though many schools allow failing students to repeat exams.

“Instead of using so many indicators in the exam, it would be better to embrace a competency-based curriculum,” she said.

Meanwhile, Suparat said young children should be evaluated on their development, not their academic performance.

“Check what your child should be able to do at a specific age in the child-development guidebook,” he said.

Daranee added that the Education Ministry will have to adjust how it evaluates students from kindergarten to Prathom 2, because some children will already be in Prathom 2 by the age of eight.