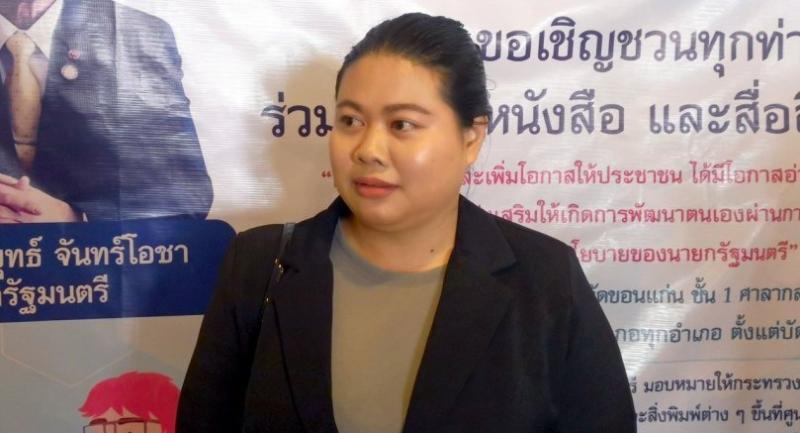 Panida was among several former and current interns at the Centre for Protection of the Destitute in Khon Kaen who brought the alleged graft to light last year, resulting in a nationwide probe at provincial centres that unveiled a multi-million-baht corruption scandal.