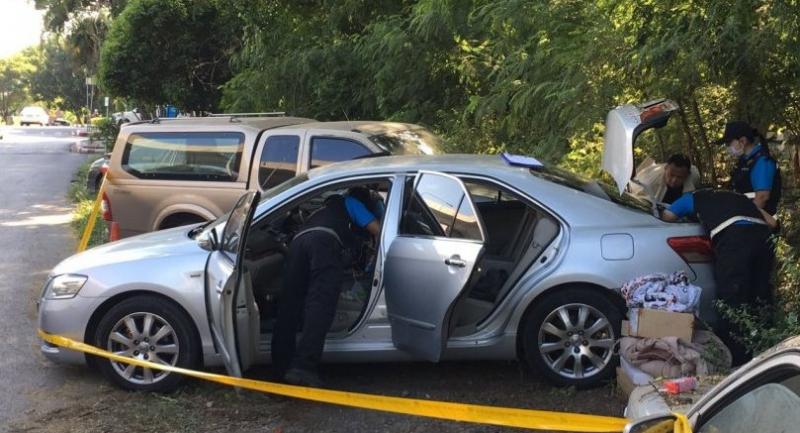 A teenage motorist was injured when he charged his mobile phone while driving, triggering a small explosion of leaked gas inside his car on a Bangkok road on Thursday morning, police said. The accident happened on the Kamphaeng Phet Road in Bangkok's Bang Khen district at 8:40am near the Lak Si Intersection.

Police used a fire extinguisher to put out the fire in about 10 minutes.

The driver, Wasan Wichianwan, 19, suffered burns to his hands and body.

The explosion damaged the windscreen, the passenger door and the phone charging slot. Wasan told police that when he was about to make a right turn at the intersection, he charged his phone and a fire started, followed by an explosion.

Police believe that there was leaked gas because the car was fulled by LPG (liquid petroleum gas) and the phone charger in the car might have been defective, causing sparks.