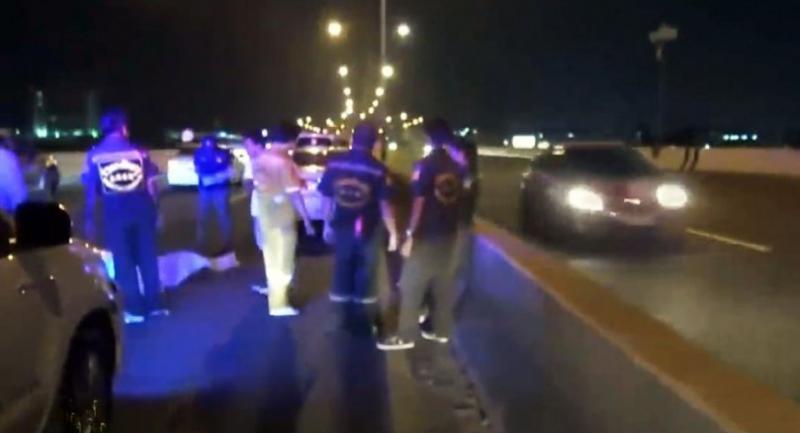 A motorist was found dead inside his car on the Don Mueang Tollway late Sunday night, police said.

A passer-by spotted a Toyota Camry stopped in the right lane of the Bangkok-bound tollway in Tambon Kukot, Pathum Thani’s Lam Lukka district at 11pm and called police.

Police and rescuers from the Ruamkatanyu Foundation rushed to the scene. After failing to get a response from the driver, the rescue workers broke the window and extracted the body.

CPR was performed for 30 minutes but failed to revive the victim.

The body was sent to Bhumibol Hospital for autopsy.