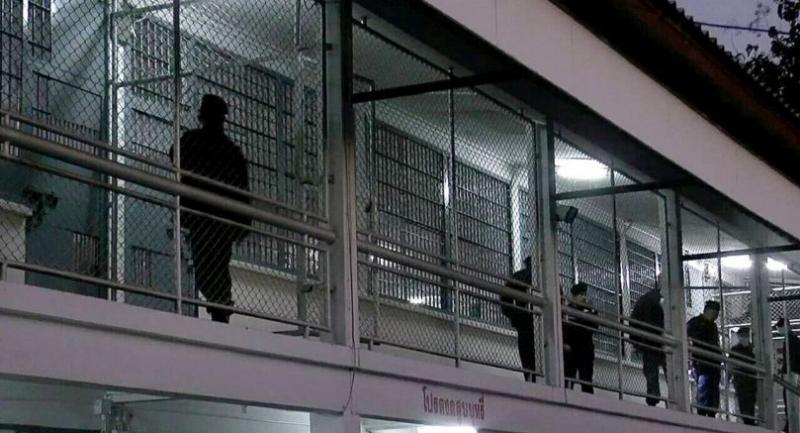 A NEW REGULATION will ban the sale of cigarettes and tobacco at all prisons across the country to reduce the number of inmates falling sick or dying from respiratory diseases, Corrections Department director-general |Pol Colonel Narat Savettanan said.

Narat said the regulation banning the sale of cigarettes and tobacco, which will be implemented at a later unspecified date, was required because prisons were regarded as state facilities and hence came within the ambit of the smoking ban. Once sent to jail, an inmate can use this as an opportunity to quit smoking and do other useful activities such as disciplinary training, vocational skill training or practising meditation, he said. Narat said the ban had led to fewer inmates suffering from respiratory diseases and the eradication of a factor that was a threat to inmates already suffering from chronic illness such as high-blood pressure, and stroke, which could be worsened by being in a smoke-filled environment.

Prisons nationwide were said to have a higher ratio of smokers compared to other sites and secondhand smoke also posed harm to the health of non-smoking inmates and wardens.

He said prisons had since 2008 arranged cells as no-smoking zones and set up smoking areas outside the building.