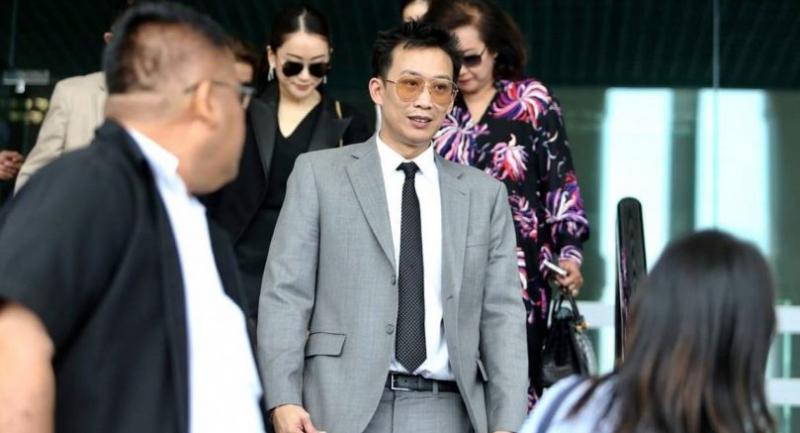 FORMER PM Thaksin Shinawatra’s son Panthongtae pleaded not guilty when he showed up in court yesterday to fight a money-laundering case related to a controversial Krungthai Bank loan.

In his testimony, Panthongtae told the Central Criminal Court for Corruption and Misconduct Cases that the Bt10-million cheque given to him by property group Krissada Mahanakorn was part of an investment in a joint business venture.

The cheque handed to Panthongtae was part of the Bt10.4-billion loan the company’s affiliates had dishonestly obtained from the state-run Krungthai Bank in 2003, when the defendant’s father Thaksin was serving as prime minister. The property firm’s affiliates had managed to secure the loans despite their poor credit rating.

Most of the bank’s executives and senior members of the property group, including its boss Vichai Krissadathanont, were sentenced to prison in 2015. In September this year, the 79-year-old businessman and five others were indicted for alleged money laundering in connection with the loan.

Meanwhile, Panthongtae pleaded not guilty to the money-laundering charge yesterday and also asked for permission to submit his testimony in writing. The court accepted his request and set December 14 as the deadline for submission.

The court will decide on January 22 whether the cases against Panthongtae, Vichai and others should be merged as requested by the public prosecutors.

Many politicians from Pheu Thai Party, who are close to the Shinawatras and loyal to Thaksin, were also present to back Panthongtae. They included the party’s leader, Wirote Pao-in, its secretary-general Phumtham Wechayachai, and former foreign minister Noppadon Patama.