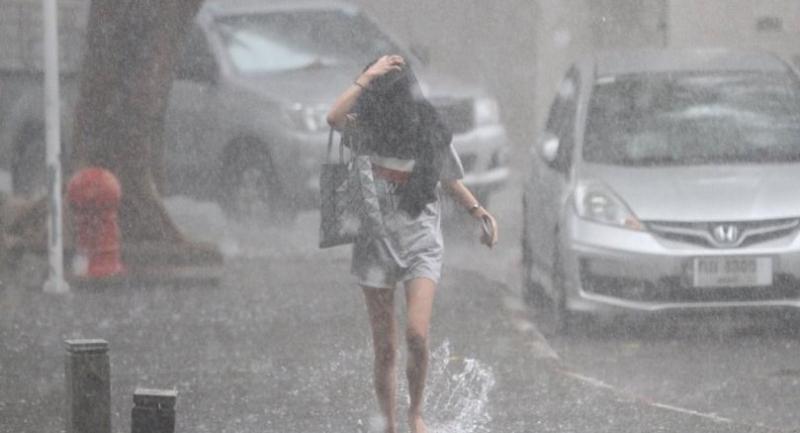 The Meteorological Department on Tuesday warned residents of 11 southern provinces and Phetchaburi of heavy rains from Wednesday to Saturday.

In its first warning about heavy rains in the South for November, issued at 11 am, the department said a low-pressure cell over the lower Gulf of Thailand is expected to move through the South to the Andaman Sea from November 7-10.

The low-pressure is expected to unleash heavy rains in Phetchaburi and 11 southern provinces in the following periods:

The department warned residents of these provinces to brace themselves for possible flash floods and warned that waves in the Gulf of Thailnd could be than two metres high.