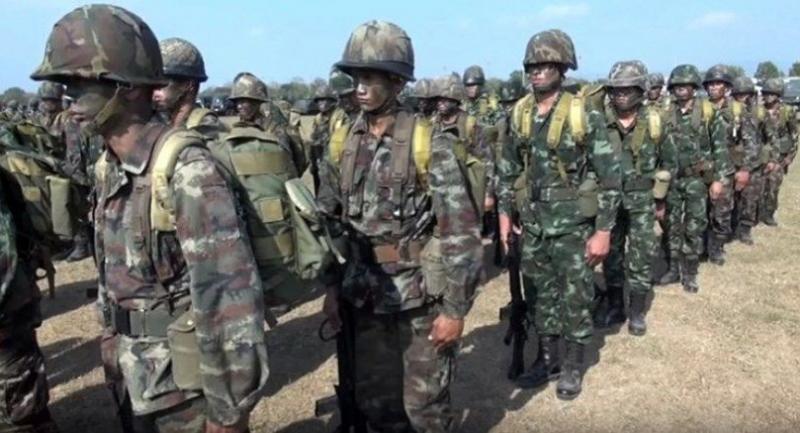 Saying the beating of military draftees is a violation of their rights, the National Human Rights Commission (NHRC) has called on the Army to set guidelines for appropriate ways to punish infractions.

NHRC commissioner Angkhana Neelapaijit said on Tuesday there should also be regulations establishing the level of aid and remedial measures given the families of soldiers injured or killed while being punished.

Angkhana was reporting the results of an NHRC probe into two recent cases – the caning and kicking of a soldier at the Royal Thai Army Cavalry Centre in November 2016 and the fatal beating of conscripted Private Yuthinan Boonniam at a military detention facility in Surat Thani in April 2017.

The NHRC regards the 2016 caning and kicks to the torso as a violation of rights protected by the national constitution, she said.

The 2017 case was an offence resulting in death under Articles 289, 290 and 291 of the penal code and a violation of the national constitution, the Convention against Torture and Other Cruel, Inhuman or Degrading Treatment or Punishment, and the United Nations Standard Minimum Rules for the Treatment of Prisoners, also known as the Mandela Rules.