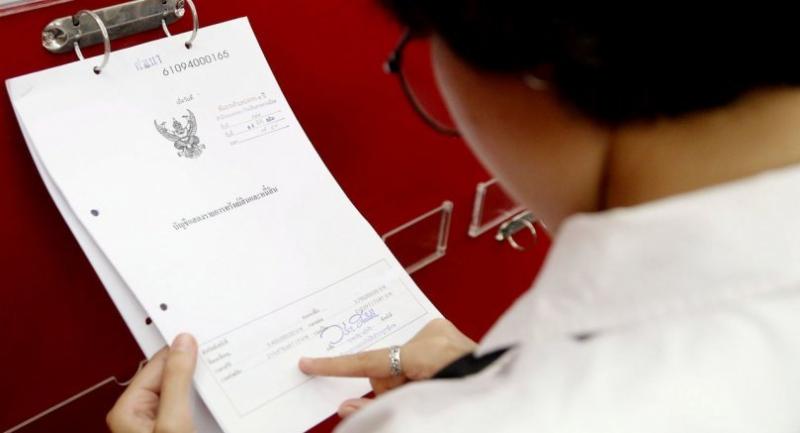 EDUCATION Minister Teerakiat Jareonsettasin has urged council members at state universities to hold back their planned resignations, as there is still a possibility they may be exempt from the new asset-declaration requirement.

“The National Anti-Corruption Commission [NACC] has promised to listen to opinions from all sides and efforts have been made to prevent the problems that may arise out of the new rule,” Teerakiat said yesterday.

He was speaking amid reports that several members of state universities’ councils had expressed an intention to resign over the newly introduced asset-declaration requirement.

Promulgated in the Royal Gazette on November 1, the new rule will take effect on December 2 and will require holders of key positions in the public sector to declare their assets to the NACC.

Presidents of state universities and their council members, as well as top executives of public organisations and state funds, and chiefs of the Armed Forces including the police force are among those who will have to declare their assets.

So far, the loudest protests appear to have come from the higher-education sector.

Mass resignations are expected at the councils of several higher-educational institutes, including Chulalongkorn University. Among high-profile figures to have already signalled their intention to leave their councils over the new rule is Constitution Drafting Committee’s former chair Meechai Ruchuphan, who will leave the Rajabhat Rajanagarindra University’s Council.

“It’s not that we do not welcome scrutiny. It’s just that preparing asset declarations is quite complicated and any mistake can lead to big trouble like asset seizure during investigations,” Rajabhat Rajanagarindra University council member Montri Numna said. He estimated that 12 council members, including Meechai, would tender their resignations on November 17.

“If such a huge number of council members leave, the council may lack a quorum to approve several key issues, including approval of degrees for graduates,” Montri said.

Deputy Prime Minister Wissanu Krea-ngam, who was assigned by Prime Minister Prayut Chan-o-cha to explore solutions over the issue, said he had prepared about 10 questions for the upcoming meeting with the NACC. “I believe we will be able to find some solutions,” Wissanu said.

NACC Pol General Watcharapol Prasarnrajkit said he expected the meeting to be held soon, so the issue can be settled quickly, perhaps as early as next week.

“In the meantime, we are in the process of gathering the opinions of affected people,” he said.

The University Presidents Council of Thailand is set to officially submit its protest against the asset-declaration requirement for universities’ council members to the NACC today.