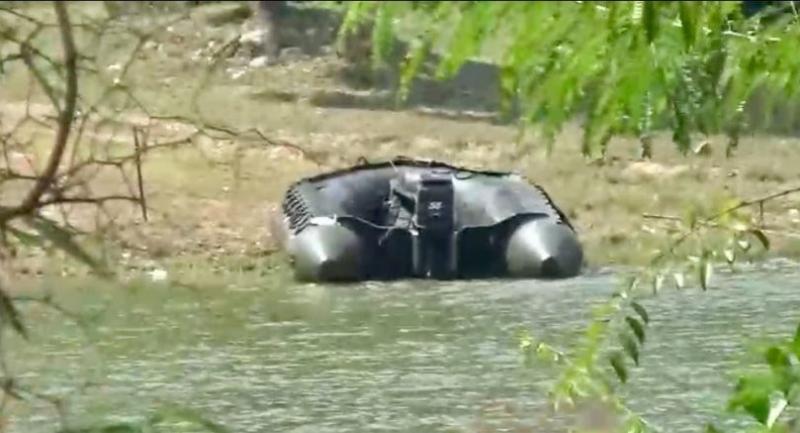 Royally sponsored cremation rites will be held on November 10 – at a Buddhist meditation centre in Nakhon Phanom for Master Sergeant Pian Tarajaem and at Wat Na Nong in Ratchaburi for Sergeant Yutthapong Jankhonkaen.

The posthumous promotion will make Pian a lieutenant colonel, entitling his family to Bt950,000 in initial assistance.

Yutthapong will become a lieutenant and his family will receive Bt690,000 initially, Sirichan said.

Six soldiers injured in the practice exercise for the following day’s visit by the Army Engineers Department are in stable condition.

Four of them remained at Ratchaburi Central Hospital as of Friday.