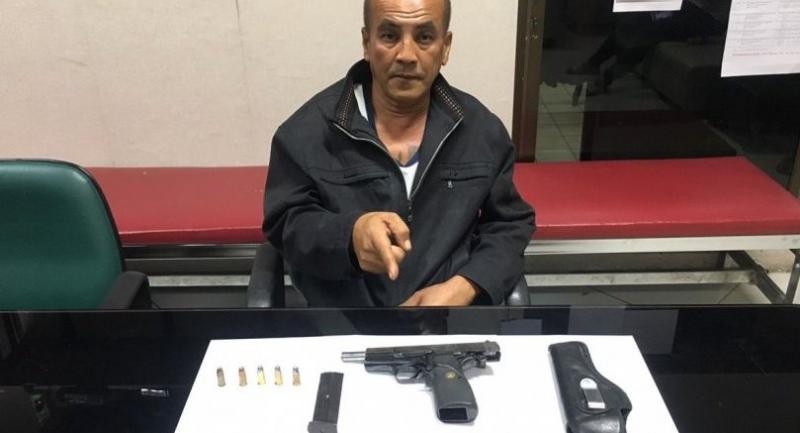 A 58-year-old man has been arrested in Bangkok's Dusit district for allegedly shooting at a van that reportedly cut in front of his pickup truck. The victim, Nathawut Buasud, 29 – who later discovered at his home that his van sustained two bullet holes – told police as he filed a complaint at the Nang Lerng Police Station.

Police arrested Somchai after checking CCTV footage from the scene.