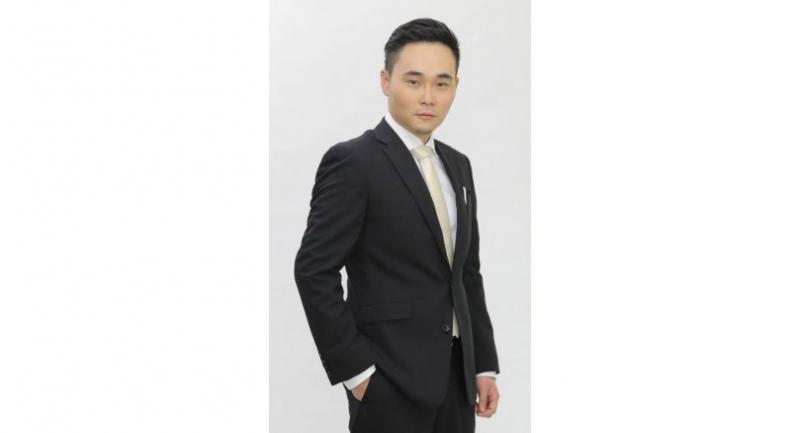 From a total of 489 buses, 102 were delivered in March this year and a second batch of 200 buses is expected to be delivered in December at a total cost of Bt1.2 billion. The final 187 buses, worth around Bt720 million, will be delivered by February next year.

The new NGV bus delivery approval, comes after the Supreme Administrative Court withdrew an injunction against a total of 489 NGV buses. The injunction held up the delivery of the buses in a contract that had a total value of Bt4.26 billion.

The court's decision that the bidding for the project followed proper rules and regulations has had a positive effect on the company’s revenue.

The agreement also includes the maintenance and repair of the 489 buses that will be gradually recorded throughout the 10-year agreement.