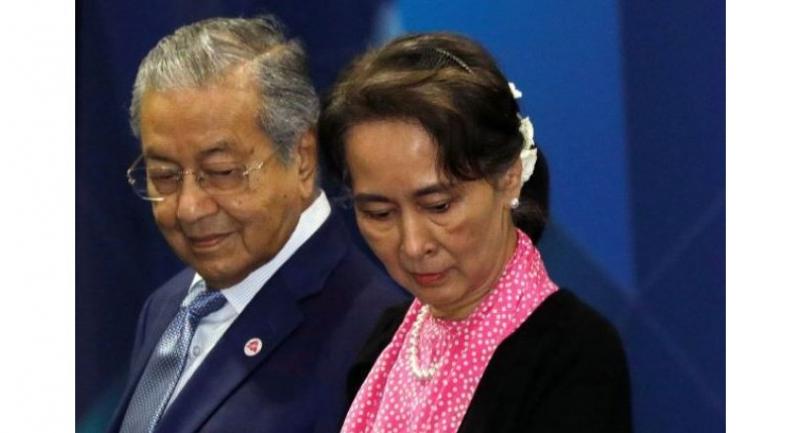 “I did mention the situation in Rakhine state. We asked that efforts be made to correct the wrongdoings,” he told Malaysian media on the sidelines of the Asean summit here on Wednesday.

Dr Mahathir has been critical of Suu Kyi over the plight of the Rohingya and said he has lost faith in her.

On his meeting with Russian President Vladimir Putin on Tuesday night, Dr Mahathir said they spoke on increasing relations in trade and possible cooperation on technology.

“He raised the possibility of selling airplanes to us. That depends on how much money we have,” he added.