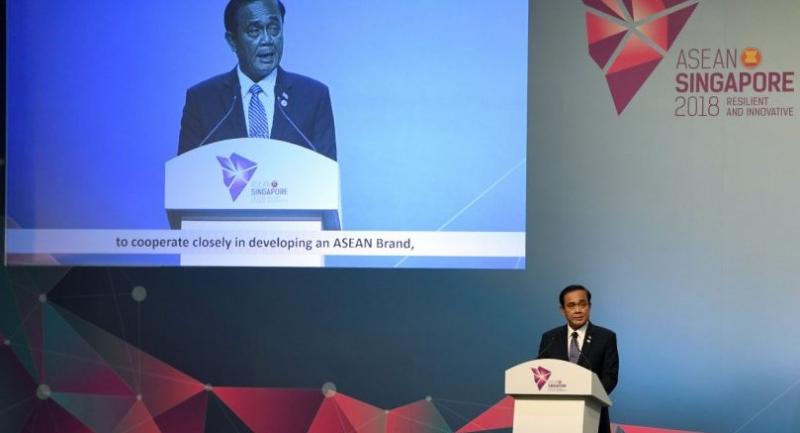 The Election Commission (EC) secretary-general has said that the agency was monitoring reports that some Pheu Thai politicians will travel to Singapore to meet fugitive former premier Thaksin Shinawatra.

Political parties are prohibited by law from seeking outside influence and may face dissolution.

EC secretary-general Jarungvith Phumma, however, said on Wednesday the agency did not have enough reason to say the party is violating the law, and that it was gathering more facts and information.

Meanwhile, Deputy Prime Minister General Prawit Wongsuwan yesterday denied any knowledge about Thaksin’s movements or if Pheu Thai could be found guilty of allowing outside influence.

However, he did say that there was no chance of Prime Minister Prayut Chan-o-cha running into Thaksin in Singapore because the former is there to attend the Asean summit, while the latter is there for pleasure.