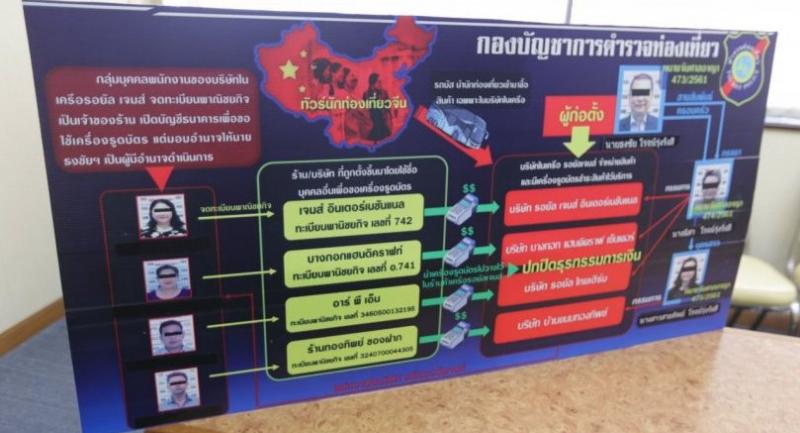 The appeals court on Thursday imposed a Bt500,000 fine on each of the three executives of Fuan Travel Co in the case of the alleged “zero-dollar-tour” and upheld the lower court's acquittal for the rest of the 10 defendants.

The verdict – read at Bangkok's Ratchadapisek Criminal Court – said the court agreed with the primary court that the evidence was insufficient to prosecute the defendants for racketeering and money-laundering.

However, it ruled that Fuan Travel executives Somkiat Khongcharoen, 59, Thawal Jaemchokechai, 61, and Winit Chantharamanee, 71, were guilty of violating the tourism and tour-guide laws and imposed a Bt500,000 fine.

On August 25, 2017, the Criminal Court dropped charges against 10 defendants on insufficient evidence of racketeering, money laundering and violating tourism laws. The case coincided with the authorities' crackdown on “zero-dollar-tour” operators that reportedly offered Chinese visitors free or low-cost hotel and flight packages to Thailand. The visitors were then lured into buying overpriced services and souvenirs during the trips, which have allegedly damaged the reputation of Thailand.