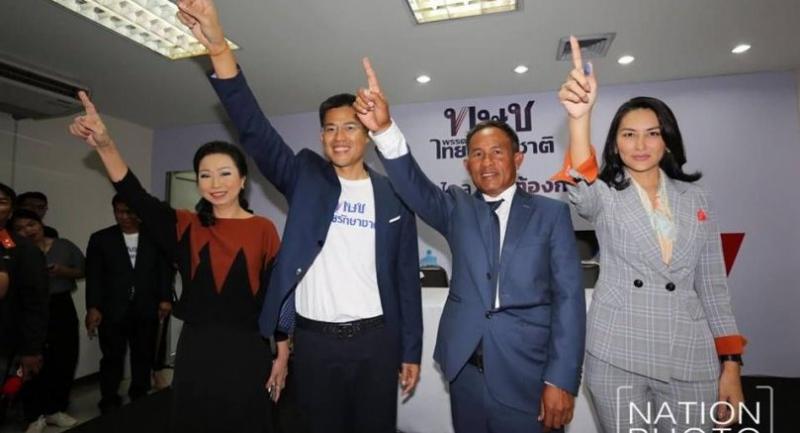 Key figures in the Pheu Thai Party including Chaturon Chaisang and red-shirt leaders will today switch to its offshoot, the new Thai Raksa Chart party, an inside source said yesterday.

The source, speaking on condition of anonymity, said they were leaving Pheu Thai because new election arrangements could leave it with fewer-than-expected seats in the Lower House.

If Pheu Thai wins a large number of constituencies in the election currently scheduled for February 24, it might have no seats available for party-list MPs. That is prompting some former Pheu Thai party-list MPs to migrate to other parties in the hope of securing places in Parliament. Thai Raksa Chart, seen as a sister party to Pheu Thai, has introduced as members and executives several “heirs” to politicians from the Shinawatra camp.

Thongchai, who applied for party membership yesterday, said he wanted to participate in politics and would later discuss his role with its executives.