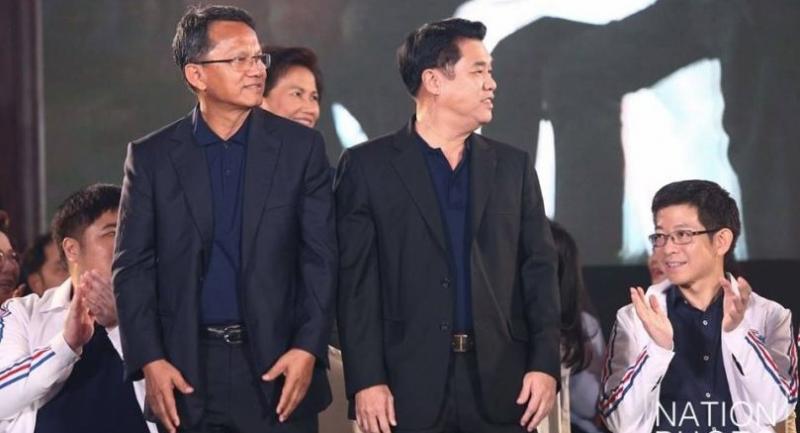 A poll watchdog and politicians yesterday urged the Election Commission (EC) to be independent of state influence in redrawing constituencies.

They also raised concerns over whether the junta’s Article 44 order authorising the EC to make changes to constituency boundaries would favour some political parties.

The concerns were raised in response to Prime Minister General Prayut Chan-ocha invoking Article 44 last week as head of the junta to empower the EC to make changes to constituency boundaries, examine complaints and revise the boundaries if necessary.

The EC had already finished redrawing the constituencies and was about to submit them for publication in the Royal Gazette, but the order halted the process.

In a statement issued yesterday, the Open Forum for Democracy Foundation (P-NET), a non-governmental organisation focused on the electoral process, called the order via Article 44 an exercise of state power that interferes with an independent agency. It could lead to the unfair drawing of constituency boundaries, the group said.

“It’s likely that pro-junta parties could gain an advantage from the order and that could lead to denial of the poll result by voters,” it warned.

Former Pheu Thai MP Korkaew Pikulthong wondered whether the order had been invoked to benefit some political parties and make it difficult for Pheu Thai to register candidates in the coming election.

“I believe more orders [via Article 44] will be issued to pave the way for the junta to retain power. The powers-that-be will make an all-out effort to win the election,” said Korkaew, a key red-shirt leader.

The junta order allows parties to recruit MP candidates until the first day of registration for the election.

“I cannot interpret the order in any other way,” he said. “It can only mean that politicians can sell themselves until the registration day.” Meanwhile, the newly formed pro-junta Palang Pracharat Party yesterday vowed to win up to 150 MP seats in the election after merging with the Sam Mit (Three Friends) group.

Suriya said a respected senior person with whom he had worked in the now-defunct Thai Rak Thai Party had invited him to join Palang Pracharat.

“He told me that a new party is needed as an alternative for voters so that the country can tide over past conflicts and resolve the political crisis,” Suriya said, without identifying the person.

“I’m confident that we will win at least 150 seats for sure, judging from my experience and several surveys,” Suriya added.

Suriya also announced the dissolution of his group once it merges with the new party.

It is widely believed that Palang Pracharat was founded to help Prayut retain the premiership after the next election, although the PM has not yet said which party he would join.