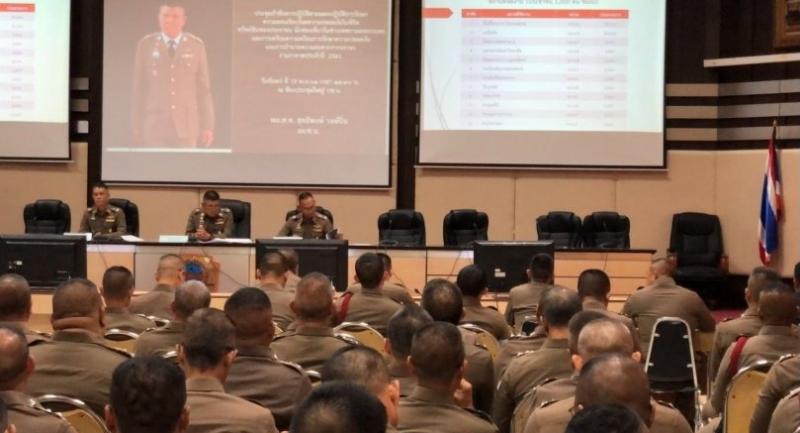 The Royal Thai Police will deploy 55,000 policemen to keep security at some 200 Loy Krathong venues around the country on Thursday night, a deputy national police chief said on Monday.

He said there will be some 200 venues for Loy Krathong celebrations around the country, with 30 of them will considered major venues.

Chalermkiat said he has instructed all bureaus to make sure that entertainment venues in their jurisdiction prevent people under 20 from entering the venues.

He said the police would strictly enforce the bans on firecrackers and fireworks. Celebrants will not be allowed to release flying lanterns outside the permitted areas. Those firing guns into the air or driving while intoxicated will also face arrests.

Apart from the 55,000 deployed police officers to be deployed, another 10,000 will be kept on standby, Chalermkiat said.