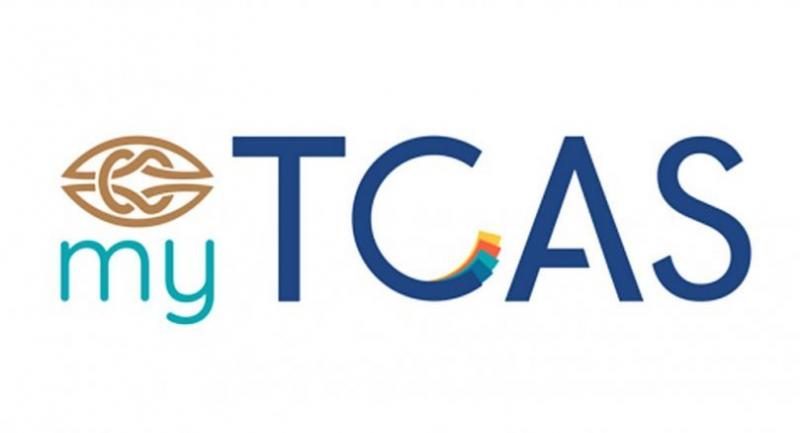 TWO UNIVERSITIES will not accept applications for their teacher-education programmes in the first round of TCAS (the Thai University Central Admission System), because they need more time to change the programme duration from five to four years.

The two universities – Khon Kaen University (KKU) and Chiang Mai University (CMU) – are among those complying with a recent government policy to cut teacher-education programmes to four years.

The first of five rounds of TCAS, requires applicants to submit portfolios between December 1 and 15.

Under new TCAS rules, applicants who secure a university seat will not be allowed to apply again in successive rounds. That rule could limit the options for teaching applicants who are accepted elsewhere in the first round but would prefer to study at the prestigious universities in Khon Kaen or Chiang Mai.

“We are still in the process of adjusting our curriculum to match the change in course duration,” Maitree Inprasitha, dean of the KKU Faculty of Education, said yesterday, “So, we will skip the first round. But definitely, we will participate in other rounds.”

The Education Ministry only last month announced teacher-education programmes would be cut to four years. The move reversed the policy for five-year programmes that was introduced in 2004 in the hope of raising teacher quality and promoting the prestige of the profession.

KKU’s Maitree believes the curriculum revision would be finished by February, in time for the second round of TCAS.

The second round offers quotas of seats for specific groups of students, including sports talents or those living in the chosen institute’s home region.

The third round features exams to determine successful candidates. The fourth round will use the accumulated grade point average of applicants, along with Ordinary National Educational Test (Onet) scores (30 per cent), and General Aptitude Test (GAT)/Professional Aptitude Test (PAT) scores (50 per cent) as criteria. The fifth round, meanwhile, features direct admission by each university.

Siridej Sujiva, dean of Chulalongkorn University’s (CU) Faculty of Education, is confident that his institute can adjust the teacher-education curriculum in time for the first round of TCAS.

“We are still working on the revision. But we trust that we will be able to participate in all five rounds of TCAS,” he said.

CU’s four-year teacher-education programme will have between 138 and 140 credits, with a focus on competencies and teaching practice.