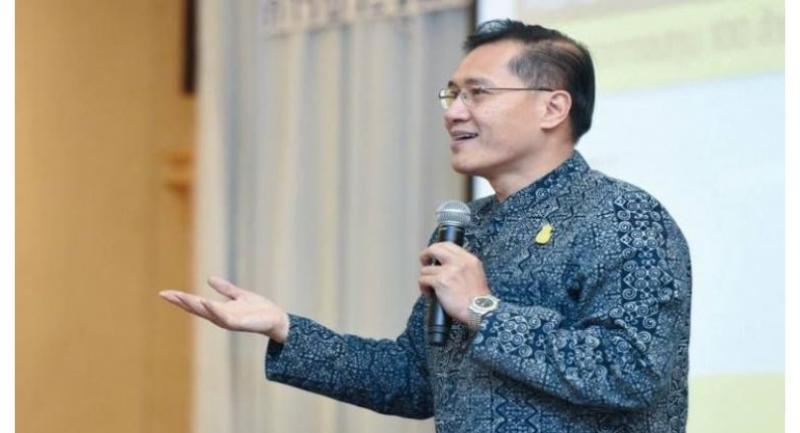 Representing 95 nations, contestants in the Miss Universe pageant being hosted this year by Thailand should all be here by December 2, Tourism and Sports Minister Weerasak Kowsurat said on Monday.

He said public interest was keen and tickets have sold well for the final round set for December 17 at Impact Arena outside Bangkok.

Sharing the schedule, Weerasak said there would be a gala dinner reception at which souvenirs would be auctioned, followed by a tour of Chiang Mai, Lamphun, Krabi, Samut Sakhon, Suphan Buri and Chon Buri.

Ministry officials recently met their counterparts from the Interior Ministry and were liaising with provincial governors on preparations, he said.

The provinces were advised to arrange activities that would give the contestants exposure to local communities, food and culture that they could share with the pageant’s millions of followers around the world.

Weerasak declined to comment on a rumour that the contest was being cancelled due to a shortage of funds, other than to say he’d picked up no such signal.

He affirmed the ministry was ready to serve as a good host and welcome everyone involved.

The 67th Miss Universe competition is expected to earn millions of baht during tourism high season.

This is the third time Thailand has hosted the pageant, which was held here in 1992 and 2005.