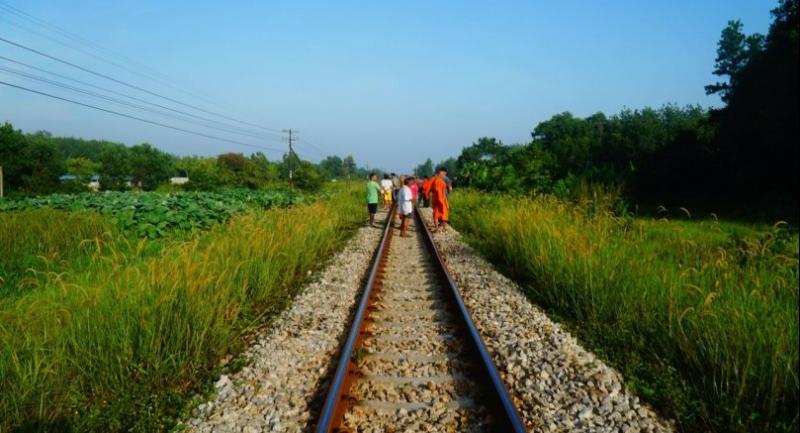 A villager in Phatthalung’s Pa Bon district was struck and killed by a passenger train on Monday morning.

Police said Luan Suwannimitr was apparently checking his fish trap in a pond beside the rail line in Moo 9 and must have not seen the oncoming Bangkok-Sungai Kolok train when he climbed back up the easement.

An autopsy was scheduled at the Pa Bon Hospital.