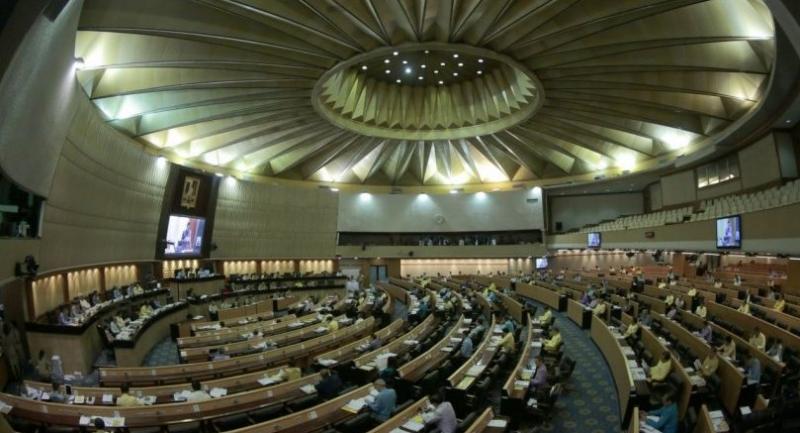 The first day of applications for nationwide senatorial candidates was largely quiet on Monday, with just a handful of senator hopefuls showing up in most provinces.

Only a few provinces – including northeastern Kalasin – saw a large presence of applicants.

Not a single application was reported to be filed in several provinces, including Krabi, Pattani and Nakhon Ratchasima.

Local Election Commission officials declined to give details about the exact numbers of applicants or their names at this stage.

They explained that the law prohibited them from doing so, saying that such details would be available only after the application period closes this coming Friday.

Members of the first Senate under the current Constitution, which will serve a five-year term, will be entirely appointed by the ruling junta, the National Council for Peace and Order.

Fifty out of the 250 senators will be voted in by fellow applicants and nominees, but they need to get their final approval from the NCPO.

The junta will select the final 50 from a list of 200 candidates who get the highest number of votes from fellow applicants and nominees from eligible organisations.

People who want to become senators can apply directly to be voted on by fellow applicants, to get the first 100 candidates.

Eligible organisations can also nominate their candidates to be voted on by fellow nominees, to get another 100 candidates.

For the first five years, the Senate also is empowered to jointly deliberate with the House of Representatives on any bills deemed to be related to national reform.

The Senate also has the power to veto, at joint meetings of the two Houses, any bill on amnesty during the five-year period.