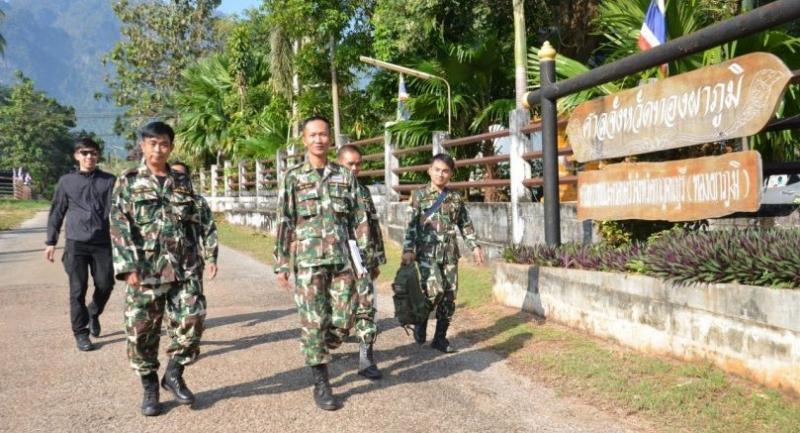 Thung Yai Naresuan Wildlife Sanctuary chief Wichien Chinnawong told reporters that their supervisors have provided them encouragement including Department of National Park, Wildlife and Plant Conservation director-general Thanya Netithamkul who made a phone call to boost the sanctuary officials' morale to fight the case.

The witness hearing for those from the prosecutors' side opened on Tuesday.

National deputy police commissioner Pol General Srivara Ransibrahmanakul was the first to testify followed by Wichien, as the person who led officials to make the arrest.

Prior to his appearance on court on Wednesday, Wichien thanked the United Nations, USAID, Interpol, and the Freeland Foundation for recently honoring him with a special commendation at the UNEP Annual Environmental Enforcement Awards for his role in the “black panther” poaching case.

He said the recognition gave him encouragement and thanked everybody who saw the importance of conservation work.

"This award is regarded as the award bestowed to all Thung Yai people, not just me, because officials devote our lives to protect the Thung Yai Naresuan forest the best we can," Wichien said.

He added that he would continue to perform his duties with courage and determination.

In February 2018, Wichien and his team found Premchai and three associates in an unauthorised zone of the wildlife sanctuary. Further checks found that there were weapons and animal carcasses, including a black panther, a Kalij pheasant, and a barking deer, near the group's camp.