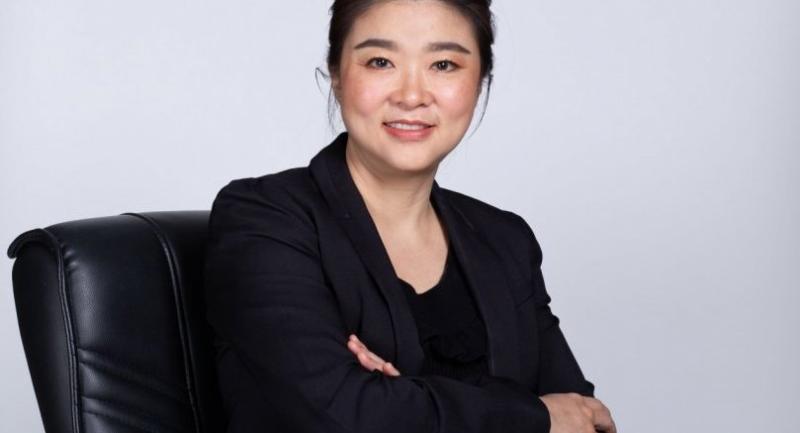 Preeyaporn Tangpaosak, President and Executive Director of Alt Telecom (ALT) said that the free WiFi project has been conducted since the beginning of 2018 with Lotte, a strategic partner. The arrangement also involves future extension stations to provide free Wi-Fi service to all BTS users.

The company has also recently entered into a concession agreement with Spotwerkz (Thailand) (SWT), that possesses expertise and experience in service delivery and income generation management of fee WiFi service in major areas such as Phuket, Chiang Mai, Hua Hin and Pattaya.

The company is also in negotiations to provide service to 1-2 mobile operators. Such a WiFi network will be able to handle channels and increase service capacity of mobile operators, which will enhance the signal quality, especially during peak times when there is a large number of mobile users. It is expected that those negotiations will be completed in Q1/19.

The term of the company’s service contracts entered into with the customers and strategic partners will be for a period of 3-10 years as appropriate.

“Provision of free WiFi service in downtown areas is another stepping stone for the Company to become a key driver of the government policy and Thailand’s transformation into Thailand’s smart cities as part of the government’s Thailand 4.0 initiative,” said Preeyaporn.